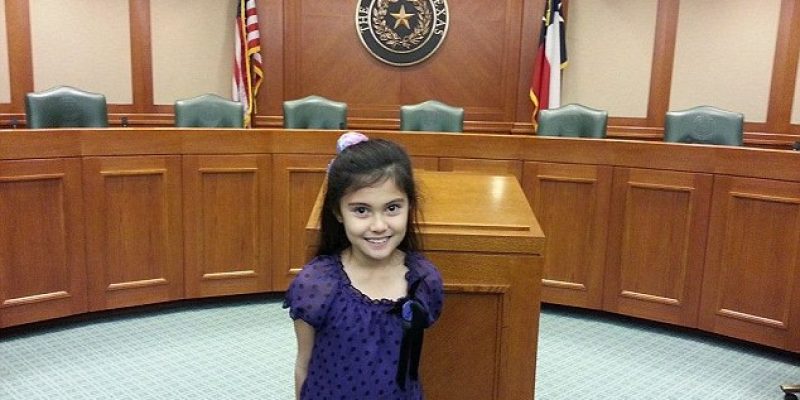 Alexis Bortell is an 11-year-old Texas native living in exile in Colorado. She is also  a medical cannabis refugee bringing a case against U.S. Attorney General to challenge the constitutionality of the Controlled Substances Act. The case claims that the CSA in classifying cannabis/marijuana is irrational and unconstitutional.

Alexis joins four other plaintiffs in the suit. The goal is to prove the U.S. government cannot possibly believe and show proof that cannabis belongs as a Schedule 1 drug.

According to the Drug Enforcement Agency Schedule 1 drugs must meet the following definition:

Substances in this schedule have no currently accepted medical use in the United States, a lack of accepted safety for use under medical supervision, and a high potential for abuse.

The plaintiffs plan to show that the federal government knowingly has scheduled cannabis inappropriately based on the facts that:

Alexis Bortell was just seven years old when the seizures began to change her life. She was diagnosed with intractable epilepsy. For two years her parents tried traditional method they could, but there seemed to be no end to the “seizure monster” that had taken hold of Alexis and her family. 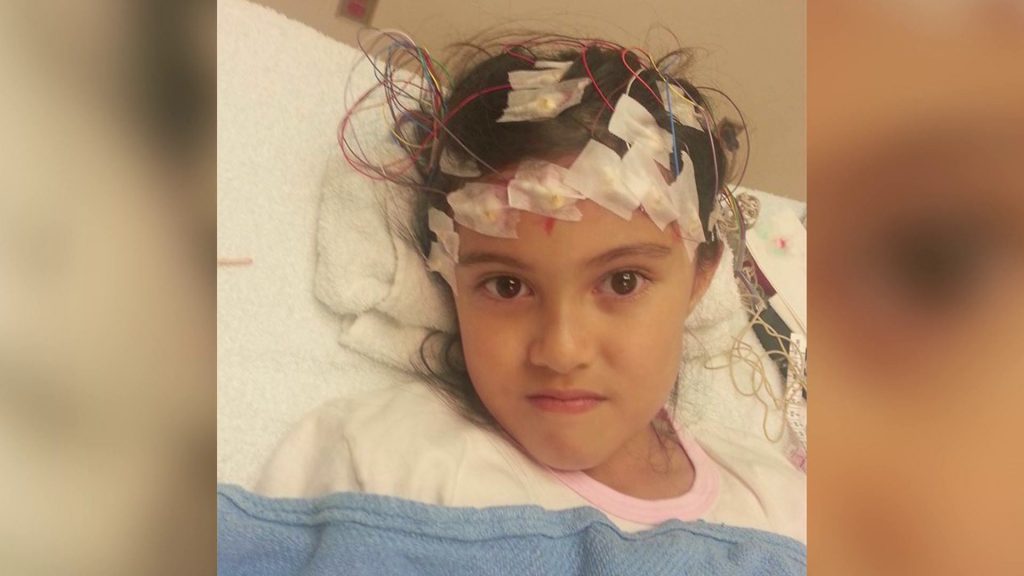 Finally, the traditionally conservative Republican family turned to cannabis. They began with a CBD-only extract that offered Alexis immediate relief, but it did not end the seizures. Her family believed their only option was to flee their home in Collin County, TX and move to Colorado where she could use whole-plant cannabis for relief.

This is not a story of a family striking oil and moving to Beverly. This is a story a family needing an oil and being forced from their homes due to Texas laws that made her parents criminals for seeking to end her pain.

Today, Alexis is more than 800 days seizure free. The seizure monster has been defeated. Alexis can now behave like any other young girl. She can ride a bike, go to a sleepover, and speak in front of thousands of people. Oh, that last part is not normal is it? But that is what Alexis does.

Alexis is ordinary, she is extraordinary. With her family by her side, she has met with legislators, supported veteran groups, and even written a book on medical marijuana, “Let’s Talk About Medical Cannabis.”

The one thing she does not do is get to live in her native Texas. Even though Texas passed the “Compassionate Use Act” in 2015 it only allowed CBD oil with extremely small amounts of THC. The Republican Party of Texas passed a plank in their 2016 platform to extend the program for whole plant use. Yet, the bill that was filed and had over 76 bipartisan co-authors never made it to the Texas House floor.

A new bill has been filed for the special session, but it would require an unlike addition to the call for it to be considered.