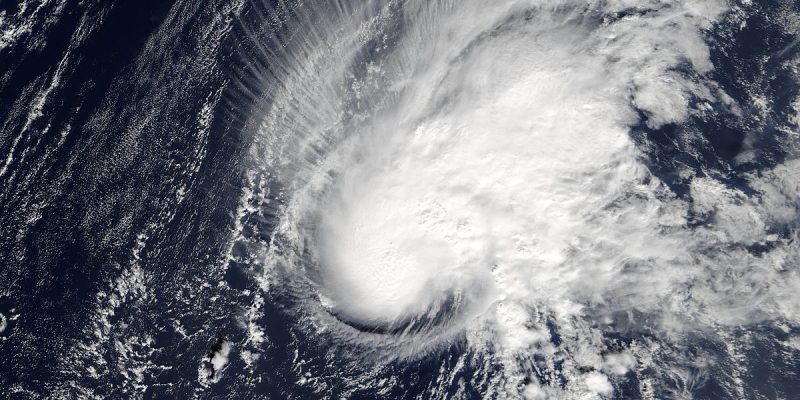 I don’t know if New Orleans Mayor Mitch Landrieu is a praying man but if he is he better hit his knees as the storm churning in the Gulf of Mexico could end up damaging his legacy beyond repair.

Mayor Landrieu admits the city’s drainage system is in a weakened state with 15 pumps still not working. What Mr. Landrieu did not say is as mayor it’s his fault.

Meanwhile soon-to-be tropical storm Harvey is churning and strengthening and deciding where to go. Currently forecasters predict it will hit Texas but could turn back toward Louisiana after making landfall meaning the Crescent City could see a lot of rain this weekend. They also say even if Harvey makes landfall in Texas the wet side of the storm might still impact New Orleans and then only get worse if the storm turns back toward the east. They say Harvey could end up bringing New Orleans heavy rain for several days. Up to 10 inches of rain is possible in the New Orleans area over the coming week, according to the National Weather Service.

With 15 out of 120 drainage pumps not working and 15-thousand catch basins partially or completely clogged, the city is hardly prepared for the worst case Harvey scenario. And the Sewage and Water Board’s maintenance department, responsible for repairing the city’s pumps and turbines, has filled only 58 of a total 96 budgeted positions this year.

This is of course inexcusable seeing that hurricane season comes around the same time every year. For Mayor Landrieu to allow the city’s drainage system to deteriorate to such a weaken state speaks volumes about his leadership.

Hopefully Harvey will decide to dump its rain somewhere other than New Orleans. Or Mayor Mitch could end up with a whole bunch of angry, wet, and not in the mood for more lies and passing of the buck constituents.

Interested in more news from Louisiana? We've got you covered! See More Louisiana News
Previous Article APPEL: Gambit Is Asking If New Orleans Is Worth It, And It’s A Darn Good Question
Next Article WAGUESPACK: Time To Get Specific On Fiscal Policy