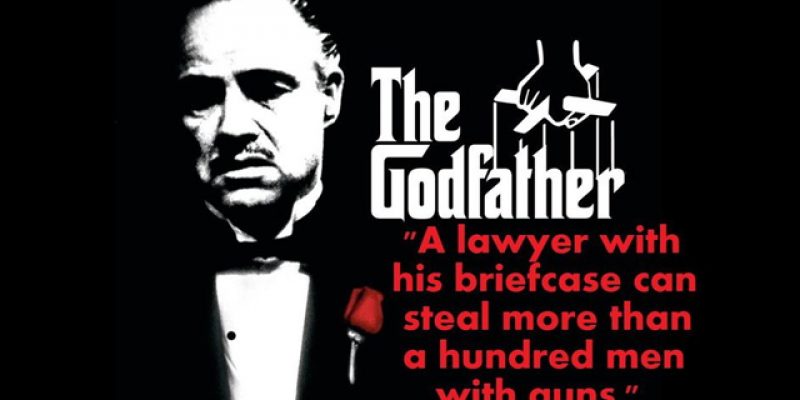 Our precious people took a serious economic hit this week. A report was released which placed our civil justice system as the most unfair in the entire nation and placed New Orleans’ system as the third-worst American city.

Most people just shrug all this off but, in the context of reducing poverty through wealth-creating jobs, it is devastating. Such jobs only come when business creates them. Government can never create these jobs. We know that government is actually counterproductive to attaining prosperity through free market economic growth.

When a business makes a decision on starting up, expansion, or location it uses a check list of metrics to evaluate the opportunity for it to make a profit. This list may be long or short but in all cases it includes items like the extent of government interference, infrastructure, the availability of educated workers, the civil justice climate, and so on. The release of the national rankings report was followed by a second release that reported a poll of CEO’s indicating that 85% considered a fair civil justice system a top metric when they consider where to grow their business and create jobs.

Let me make this clear, our state is held hostage by a relatively small group of very wealthy lawyers who use their money and political power to enshrine policies that feed their greed. The most glaring point is that the largest contributors to Governor Edwards’ campaign, a small-town trial lawyer himself, were his peer trial lawyers.

This is where we are. We are losing untold thousands of jobs so that the trial lawyers can fulfill their own desires and because of politicians who are beholden to trial lawyers no meaningful tort reform bill will ever see the light of day.

The numbers don’t lie; we are last in so many metrics and civil justice is just one. However, it is one that could be addressed in the near term if the governor truly desired prosperity through economic growth over government largesse. You can draw your own conclusions from his actions but whatever you think, don’t expect this governor to use his power to reform civil justice so that we can attract business. It will never happen.