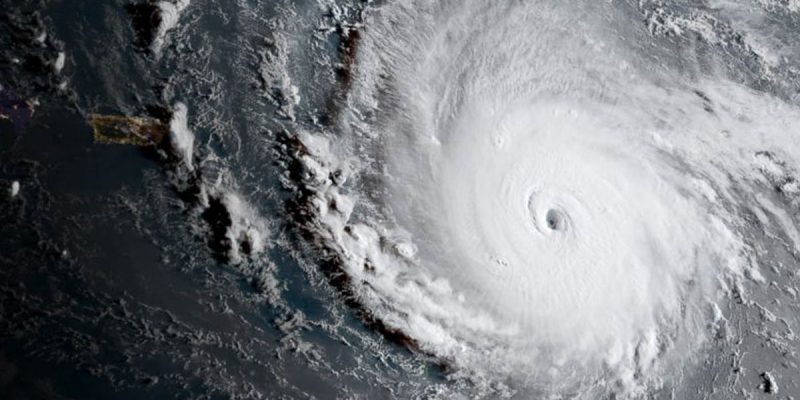 These things seem to be a relatively common occurrence between the local TV stations and the cable companies, as their contract negotiations typically seem to be as bumpy as union labor agreements – with the not-infrequent work stoppages attendant in them. But normally these impasses seem to happen at the end or beginning of a year, not in September. That the Cox-WDSU fight should happen now adds a bit of risk to the equation such that the chair of the Louisiana body regulating the cable company felt like it would be a good idea to get involved.

In a letter appealing for the Federal Communications Commission to intercede, Public Service Commissioner Eric Skrmetta today chastised Cox Cable executives for putting “profits above people,” and making the “irresponsible and insensitive decision” of removing a local news station from its distribution at a time when a major storm is posing a potential threat to our region.

In the harshly-worded letter sent to FCC Commissioner Mignon Clyburn, Skrmetta noted, “The timing of Cox’s decision to remove the WDSU signal from its cable distribution couldn’t be worse.  The people in this media market should have access to every meteorologist’s analysis and forecasts as Hurricane Irma presents the potential to threaten our area.”  Added Skrmetta, “Every day we at the commission balance a utility’s right to profit against the consumer’s desire for the lowest possible rate structure. I understand a corporation’s financial responsibility to its shareholders and employees.  Cox Cable has every right to negotiate aggressively with WDSU-TV’s parent company, but not at the expense of viewers in a time as critical as we are in now.”

Skrmetta also noted that Cox Cable should immediately agree to suspend negotiations with Hearst Broadcasting on its own until the pending storm has passed.  The commissioner called the move by Cox, “ … an uncaring ploy that may be intended to force the hand of a broadcast company. Instead, it appears that Cox is less interested in caring for its community because it is caring exclusively about its corporate profit.”  Skrmetta urged FCC officials to consider “staying the cable operator’s right to remove a local news feed in the midst of a major weather alert.”  In his letter, Skrmetta wrote, “… I am now hoping that the FCC will consider directing Cox Cable to continue carriage of Hearst’s WDSU signal until the storm’s predicted path clears the Louisiana coastline. It would be a significant service to the people of this region who rely on local broadcasters to keep them informed and provide them with peace of mind.”

There is a bit more to this than just WDSU, as Hearst has stations in West Palm Beach, Tampa, two in Orlando, Savannah and three in Baltimore – all of which could be in the path of the storm. The Orlando stations, or at least part of their viewing areas, could be affected by Cox dropping all the Hearst stations.

Skrmetta’s focus is going to be on Louisiana alone, of course, as he isn’t paid to help Florida consumers. And one could make the argument that the market will gleefully sort out the Cox-Hearst problem, with irritated cable customers continuing to “cut the cord” and drop their cable subscriptions in favor of Sling TV and Roku and other streaming services which may or may not include local TV stations. Cox would also defend their decision by noting that whatever weather forecasts WDSU and other Hearst stations might produce will be available at their websites, access to which is unaffected by the negotiations about Cox carrying Hearst’s signals.

Still, with the near-hysteric pitch of hurricane preparations as Irma approaches the U.S. mainland, in the wake of the destruction Harvey visited on Texas, it’s not unreasonable for Skrmetta and others to cry foul over WDSU’s signal being dropped. September is the wrong month for these kinds of contract negotiations.