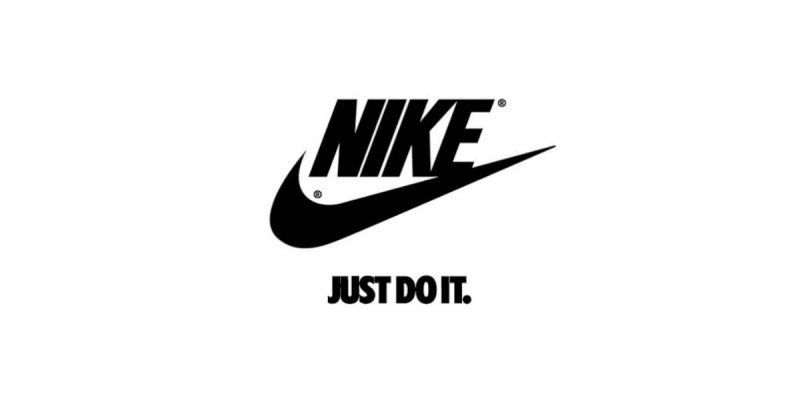 Folks who have followed college basketball, and particularly the recruiting aspect of the game in which the top players’ choices of universities seem to be influenced by an incomprehensible matrix of shoe companies, street agents, AAU fixers and other shady characters, probably won’t be overly surprised at the bombshell revelations leaking out of indictments in New York City today.

Tuesday, the U.S. Attorney for the Southern District of New York blew this shadowy world open in ways that have never before been seen, indicting 10 men, including active assistant basketball coaches at Arizona, Auburn, Oklahoma State and USC, plus an executive for adidas, in a widespread case that is sure to rock college basketball to its core.

While only four schools are currently involved, the complaints will provide a treasure map for NCAA investigators as it tells stories of endless payouts and kickbacks in the recruitment of numerous top prospects over the past three years.

And that’s before any of the involved agree to cooperate with authorities.

Among the named defendants include former NBA star Chuck Person, an assistant at Auburn, as well as assistants Lamont Evans of Oklahoma State, Emmanuel “Book” Richardson of Arizona and Tony Bland of USC. Adidas executive Jim Gatto is also named, as well as agents and financial planners.

While some other major schools and national championship coaches are not specifically named yet, nearly any college basketball fan can put the dots together on some of the recruiting stories to figure out who is who. The names that are expected to come out will be prominent.

Using a “cooperating witness” who is described as operating an athlete management business (a financial planner who handled the money for pro athletes), the FBI was able to get an undercover agent into hotel rooms, meetings and deals. In 2016, the cooperating witness was accused of committing securities fraud, according to the complaints, and presumably flipped after that. The details are overwhelming.

One case among many in the three complaints, which total nearly 200 pages, states adidas’ Gatto, financial planner Munish Sood and agent Christian Dawkins “conspired to illicitly funnel approximately $100,000 from company-1 to the family of Player-10, an All-American high school basketball player; to assist one or more coaches at University-6, a school sponsored by Company-1, and to further ensure that Player-6 ultimately retained the services of Dawkins and Sood and signed with Company-1 upon entering the NBA.

“The bribe money was structured in a manner so to conceal it from the NCAA and officials at University-6 by among other things having Company-1 wire money to a third party consultants who them facilitated cash payments to Player-10s family.”

It’ll be interesting to see how the Justice Department builds criminal cases off recruiting payoffs. One problem the NCAA has in policing schools cheating during recruiting is that there isn’t anything inherently illegal in a booster of a college agreeing to pay the mother of a recruit, let’s say, should that recruit choose the booster’s school – and that payment can be structured in all kinds of legal ways. He can give mom a job where she doesn’t have to do anything, he can give her a loan that he’ll later forgive, and so on.

But when you have shoe companies providing the money in order to move players to schools they’ve got under contract, which essentially amounts to using the colleges as farm teams for future endorsers, perhaps it gets a little easier to find violations of the law. The effort to hide the money from the NCAA, and probably the tax man as well, is what’s going to create the criminal exposure.

But it isn’t just that the shoe companies were bribing parents and AAU coaches and so on in order to push players to the schools they have contracts with. The probe apparently also revealed that some of these agents and financial planners and suchlike were bribing college coaches in order to get introductions to their players who might be turning pro…

Since 2015, the FBI has been investigating the criminal influence of money on coaches and student-athletes in the NCAA, federal authorities said.

They said the probe has revealed numerous instances in which bribes were paid by athlete advisers, such as financial advisers and associate coaches, to other coaches to exert influence over student-athletes so the athletes would use the services of those paying the bribes.

In criminal complaints, investigators said coaches can provide access for the student-athletes to sports agents, financial advisers, business managers and others.

“Moreover, many such coaches have enormous influence over the student-athletes who play for them, in particular with respect to guiding those student-athletes through the process of selecting agents and other advisers when they prepare to leave college and enter the NBA,” the complaints said.

“The investigation has revealed several instances in which coaches have exercised that influence by steering players and their families to retain particular advisers, not because of the merits of those advisers, but because the coaches were being bribed by the advisers to do so,” the papers said.

Folks involved with it will tell you that college hoops and the recruiting involved in it is a dirty, dirty business. That seems a little bit clearer now.