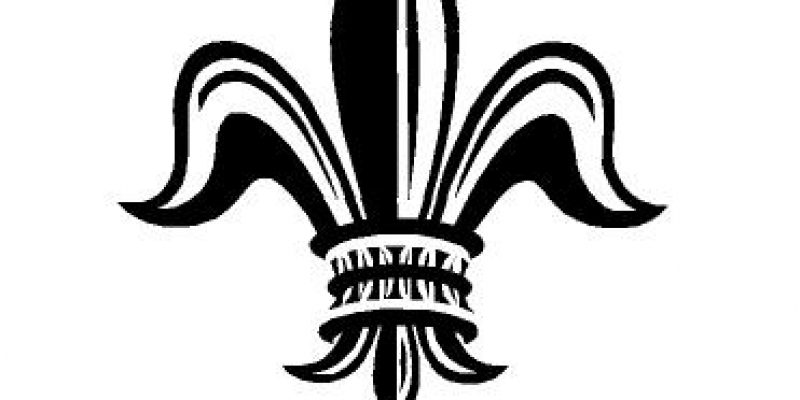 The New Orleans Times-Picayune is launching a feature called “Tipping Point,” described as “an in-depth, months-long examination of the would-be ‘new’ New Orleans.”  The focus appears to be on the economy, which has been in the doldrums for decades.

In the Times-Picayune’s piece announcing the launch, one paragraph in particular caught my eye, because it misapprehends the current state of the city:

The economic boom since 2009 is undeniable, visible with a quick drive around the most popular historic neighborhoods. A new kind of urban wealth arrived, building on the national trendiness of city centers and the allure of the New Orleans lifestyle.

“Undeniable?” I’m afraid many people would certainly deny that New Orleans has experienced any kind of economic boom over the course of the past eight years. For example, here an excerpt from an article that the Times-Picayune ran just this March:

New Orleans ranked last among the nation’s 100 largest cities for economic prosperity between 2010 and 2015, when the metropolitan area experienced a decline in worker productivity, standard of living and average wages, according to a Brookings Institution report released Thursday (March 2).

It is true that there are signs of development around New Orleans, but economic growth is still poor, and the economic situation of the people that actually live here is, on average, getting worse.  It’s not just a matter of a few demographics getting left behind.  The entire city has been falling behind.  Acknowledging this isn’t crying Chicken Little.

And yes, perhaps New Orleans needs to admit that the notion that it stands a chance of landing Amazon.com’s second corporate headquarters is a tad unrealistic.

There has been a tendency in local media to repeat the line from City Hall that New Orleans is an economic success story, but the statistics simply don’t bear this out.  With elections looming, the media needs to be emphasizing the unfortunately truth of New Orleans’ economic state to draw out possible solutions, not indulging some Pollyanna fantasy that we’ve been on a roll.  Otherwise, we may wind up stuck with the status quo, and Landrieunomics has been an abject failure.

Interested in more news from Louisiana? We've got you covered! See More Louisiana News
Previous Article Schroder’s Campaign Launches A New Ad And Bashes Riser For His Alario Fundraiser
Next Article No, Louisiana Isn’t Getting An Amazon Distribution Facility, Either