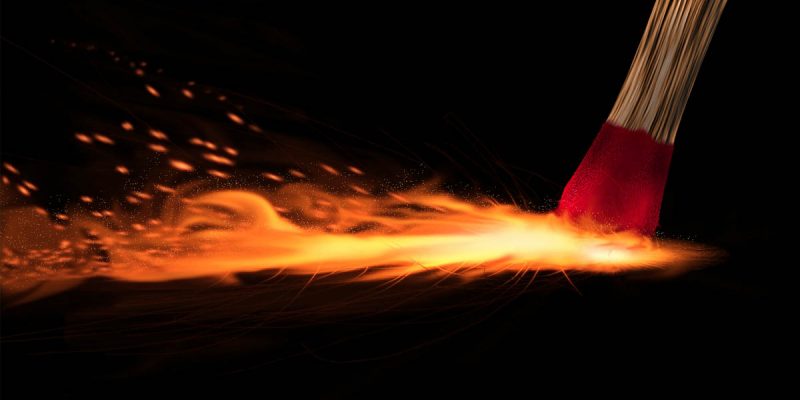 Don’t say, if you heard about this story Wednesday, that the words “insurance fire” didn’t cross your mind regarding the latest fiasco at the New Orleans Sewerage & Water Board.

The facility, S&WB’s Carrollton Water Plant, is located at 8800 South Claiborne Avenue. The smell of smoke hung in the air as firefighters worked at the scene.

A resident who lives nearby, 30-year-old Johnny Wilson, said he was sitting on his Spruce Street porch when he heard what he described as the sound of an “explosion,” then saw black smoke and smelled something burning.

Paul Rainwater, head of the water board’s interim emergency management team, said that just before 11 a.m., a “spike in voltage” caused a circuit breaker to catch fire, as well as some equipment around the circuit breaker. The fire occurred during a test of Turbine 4, which hasn’t worked since 2012. The turbine was not damaged in the fire.

“There is no impact to water, sewer and drainage in the city,” Rainwater said.

This must have been a sizable fire, as there were no less than 24 people from the New Orleans Fire Department on the scene before the all-clear was given.

As for there being no impact to water, sewer and drainage, well, yeah – the turbine the fire affected hasn’t worked since 2012 and there was no rainwater to pump off the streets yesterday.

It’s worth asking why the Sewerage & Water Board, which has received more than $2 billion from the federal government for improvements to its infrastructure and equipment, has a power turbine which hasn’t worked in five years and whose circuits are in such poor repair that testing them results in an explosion and fire. That wouldn’t seem like a good reflection the $2 billion was spent well.

Rather, what it would seem like is somebody wants to burn up the evidence of waste and fraud – as in, there was supposed to be new equipment at the Sewerage & Water Board’s Carrollton Water Plant and there isn’t, because the money for it got stolen or because the money to maintain it got stolen, and the best way to hide that inconvenient fact from scrutiny is a big fire that burns up the site beyond all recognition.

It was the circuit breakers, boss. Honest.

We’re not accusing anybody of anything. But how many fires can you possibly have at Sewerage & Water Board facilities before this starts to become more than just a little suspicious?

Interested in more news from Louisiana? We've got you covered! See More Louisiana News
Previous Article Abortion Giant Planned Parenthood: “Every Person Has A Right To Live”
Next Article Maness Puts Out A Poll Giving Him A Big Lead In The House District 77 Race