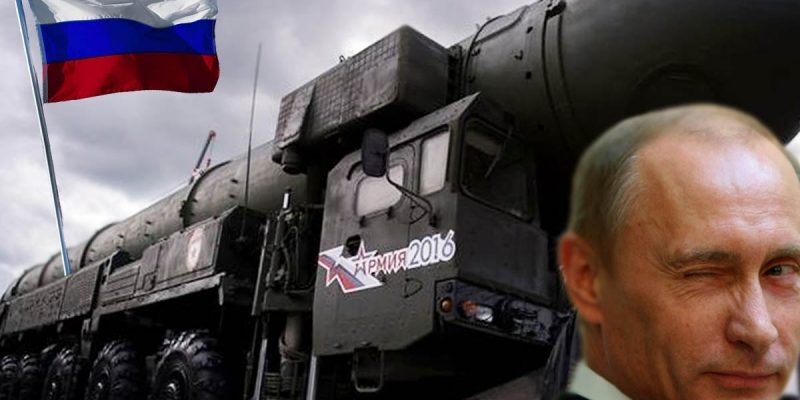 Plot-thickening to ensue, along with sphincter-tightening as the confidential informant prepares to testify in a congressional hearing for the history books. We’re about to find out some very, very interesting information about the Uranium One sale.

The Justice Department on Wednesday night released a former FBI informant from a confidentiality agreement, allowing him to testify before Congress about what he witnessed undercover about the Russian nuclear industry’s efforts to win favorable decisions during the Obama administration.

Justice Department spokeswoman Sarah Isgur Flores confirmed to The Hill a deal had been reached clearing the informant to talk to Congress for the first time, nearly eight years after he first went undercover for the FBI.

“As of tonight, the Department of Justice has authorized the informant to disclose to the Chairmen and Ranking Members of the Senate Committee on the Judiciary, the House Committee on Oversight and Government Reform, and the House Permanent Select Committee on Intelligence, as well as one member of each of their staffs, any information or documents he has concerning alleged corruption or bribery involving transactions in the uranium market, including but not limited to anything related to Vadim Mikerin, Rosatom, Tenex, Uranium One, or the Clinton Foundation,” she said.

Multiple congressional committees have been seeking to interview the informant, whose name has not been released publicly, because he stayed undercover for nearly five years providing agents information on Russia’s aggressive efforts to grow its atomic energy business in America.

Let’s remember who this guy is. He’s a lobbyist or a member of some similar profession, and he was approached by Mikerin to engage in the Russians’ scheme to bribe and extort a number of American officials in order to secure approval for the Russian acquisition of the American subsidiary of Uranium One, a Canadian company whose principal investor was a major backer of the Clinton Foundation after Bill Clinton had helped to facilitate mining rights in Kazakhstan for him. What followed was a five-year pattern of criminal behavior this informant was in on at ground level, with the knowledge and acquiescence of the FBI and Justice Department to whom he had gone with concerns.

Despite the bribery and extortion scheme that accompanied those efforts to grow the Russians’ uranium business in America, the Uranium One sale was permitted by the Obama administration in 2010 – in a decision which the Democrats are currently alleging was uncontroversial, which is a lie; it’s more accurate to say it was secretive and not well-reported on – and with it went control over some 20 percent of America’s uranium reserves to a country relatively friendly with Iran and North Korea and whose own nuclear weapons are still pointed at American cities.

We’re going to find out all about this activity from practically the horse’s mouth now, because he’s going to be testifying in front of those House and Senate committees. And soon this Uranium One business – which might well be the biggest American political scandal in the nation’s history – will all be out in the open.

Interested in more national news? We've got you covered! See More National News
Previous Article Doug Jones And The Democrats Are Making This Race Easy for Roy Moore
Next Article John Koskinen Is FINALLY Out As Head Of The IRS