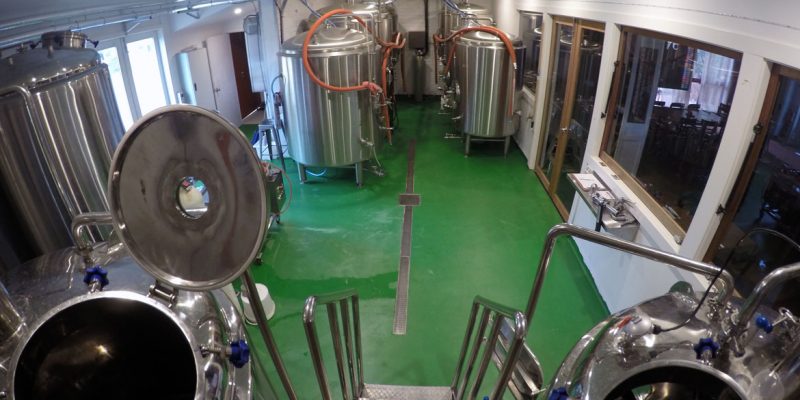 The craft beer and brewpub craze has taken the country by storm. However, it is largely passed Louisiana by. The reason why is overregulation.

Baton Rouge residents were looking forward to the Noble Wave, a brewpub that was supposed to open in 2018. The establishment was going to serve small batches of craft beer along with some food items such as New York style pizza by the slice.

The business model was also going to appeal to more socially conscious customers. For example, the Noble Wave was going offer its staff full salary and benefits and half of all tips were going to go to a companion nonprofit.

Now Noble Wave is not going to open in Baton Rouge. The reason why is overregulation.

So why didn’t this work in Baton Rouge?

“Louisiana’s uncompetitive legal and regulatory landscape for craft breweries,” the release said. “Louisiana’s laws do not allow brewpubs to distribute beer to other retailers.”

Noble Wave CEO Riley Vannoy said the move to Oregon is tough, but it’s out of necessity.

“This was not a decision that was made lightly,” Vannoy said. “Both (CFO) Karl (Schultz) and I are local guys. We were born and raised in Baton Rouge. It’s much simpler (to open a brewpub) in a lot of other places, much less restrictive.”

“We were not going to be well-served by opening in a place, like Louisiana, that forces us to forego significant revenue options that would be available to us in other states,” Schultz said. “It just doesn’t make sense to handcuff ourselves from a legal and financial standpoint.

“We need to be in a place that provides the best platform for us to achieve our ambitious goals, not somewhere that seems to consistently add additional challenges.”

If overregulation is impacting where we eat, imagine what else it is impacting. Louisiana’s unfriendly business climate is chasing this startup to Oregon.

Exit question for all my progressive friends. If overregulation is running this particular brewpub off, could be it negatively impacting other small businesses?