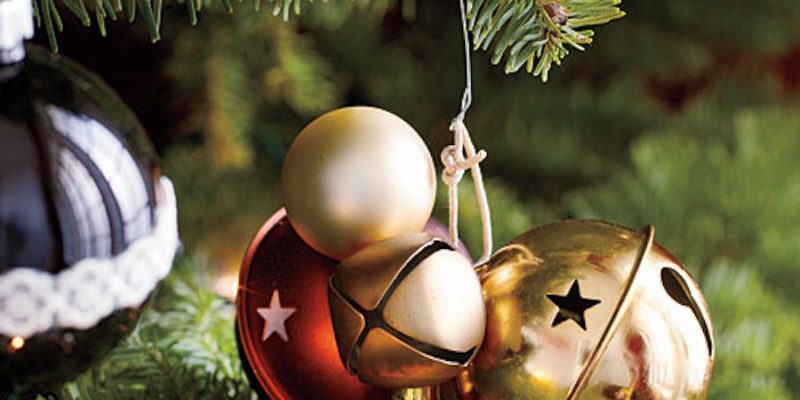 Another American university to step into the Orwellian universe is the University Of Minnesota, which banned Christmas in the name of “diversity,” and instructed its professors to “report inappropriate religious celebrations at their work or learning environment.”

What is inappropriate you might ask? The university specified that things “not appropriate for gatherings and displays at this time of year since they typically represent specific religious iconography” include:

Consider neutral-themed parties such as a ‘winter celebration.’ Decorations, music, and food should be general and not specific to any one religion.

At a “Dean’s Dialogues” event within the College of Food, Agricultural and Natural Resource Sciences, the school made its policy clear:

Our religious/spiritual beliefs and practices can play a key role in our identity but can be ‘off limits’ for discussion especially in public spaces.

The U of M (@UMNews) shared this letter with some faculty and student employees this week The colors red & green, blue & white/silver are verboten during the "winter celebration" period. Images of Santa, wrapped gifts, and bells are also deemed "religious iconography." #BahHumbug pic.twitter.com/sxzqDXLLqY

How does inclusivity exclude Christmas and Hanukah?

What does a religious holiday have to do with the university’s Food, Agricultural and Natural Resource Sciences department?

Why would a university dean say he is for something– when he is actually against it?

Isn’t prohibiting someone from carrying out their faith an act of discrimination? Doesn’t this policy violate both federal and state law? What’s next, will the university start rounding up Christians and Jews who are reported?

And what’s the punishment for celebrating holiday cheer and good will towards men? Being fined? Being expelled? What happens to staff who don’t report people who are wearing red and green? Demotion? Loss of pension?

When will this nonsense end?