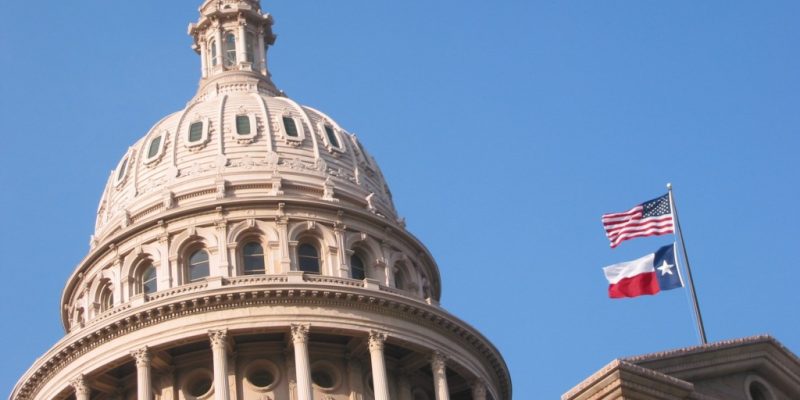 2017 marks a record number of Texas congressmen announcing their retirement– a loss of 156 years of Congressional seniority.

The first to announce his retirement was Congressmen Sam Johnson of (R-Richardson). Johnson, 86, served since 1991, and is a veteran of the Korean and Vietnam Wars. Remarkably, he survived seven years as a prisoner of war in Vietnam, including more than three years in solitary confinement.

The Democratic Congressman from El-Paso, Beto O’Rourke, opened up his seat when he announced his candidacy for the U.S. Senate. Then, between Halloween and Nov. 13th, the following Congressmen announced their retirement:

Poe said of his retirement:

Thanks to the good Lord, I’m in good health, but it’s time for the next step. I am looking forward to spending more time in Texas, especially with my 12 grandkids who have all been born since I was first elected to Congress. I am proud of the work that my office has accomplished: giving crime victims a voice, helping to combat human trafficking, and fighting for our constitutional rights and individual liberty.

Right before Thanksgiving, the most senior Congressman from Texas, Rep. Joe Barton, (R-Ennis) announced his resignation after a naked photo of him surfaced online.

By December 17th another Texas congressman resigned due to yet another sex scandal, Rep. Blake Farenthold (R-Corpus Christi). He had been battling a history of allegations related to inappropriate sexual misconduct.

That’s a total of 8– which allows for a potentially huge turnover– out of the 36 congressional seats in Texas on the ballot next year.

On the state side, three Republican state representatives are running for Congress, which means they’re giving up their seats in the state legislature: Lance Gooden (Terrell), Jason Isaac (Dripping Springs), and Kevin Roberts (Houston). State Sen. Sylvia Garcia (D-Houston) is not up for re-election but is vying for an open seat in Congress.

Turnover will most likely result in a less white male representation. It also presents the opportunity for Democrats to make the state more blue, in concert with the DNC anti-Trump agenda.