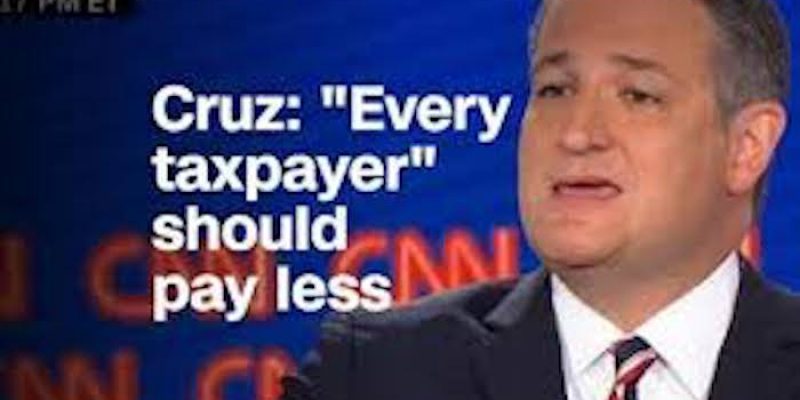 Texas Republican Senator Ted Cruz’s remarks last night on the Senate floor about tax reform were epic. He exposed the Democrats’ hatred for providing for 1.8 million parents who homeschool their children.

Cruz’s provision ensures that parents and grandparents whose children and grandchildren are ages K-12 can put aside up to $10,000 each per year per child in a non-taxed savings “529” plan. Most of the measure was kept in the landmark tax reform bill that passed the Senate last night. Except the Democrats took issue with homeschooled parents. They don’t want them to save money. Homeschooled parents are the only parents exempted from the provision.

He challenged Democrats by saying: “Are you prepared to look in the eyes of a kid with disability and explain why you said, ‘you are cut out.'”