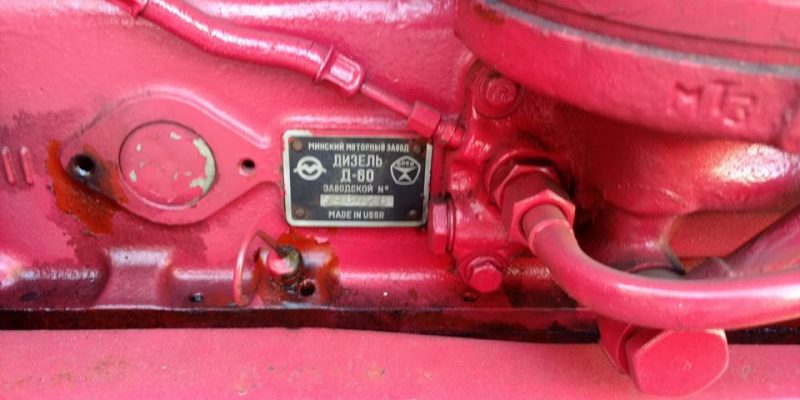 A couple of weeks ago, the Landrieu Administration and the Mardi Gras Advisory Council announced that Carnival krewes will be cutting back parades and shortening the Uptown parade route to limit delays.  As the Advocate reported:

New Orleans is hoping to run a slightly tighter ship this Carnival, asking krewes to pare down the number of bands, dance troupes and other walking groups in their lengthy processions to keep their parades from getting jammed up and delayed.

The city also is doing away with the extra turn that most parades on the Uptown route have taken up Canal Street before heading back toward the river. In this case, officials cite the potential need to get emergency services in and out of the area quickly.

That change is definite. The limit on walking groups is, for now, essentially a suggestion from Mayor Mitch Landrieu’s administration and the city’s Mardi Gras Advisory Council, which is made up of representatives of the various krewes, but most of the parades have agreed to it.

Officials say if the recommendations work well in the lead-up to Mardi Gras 2018 on Feb. 13, they could later be codified as law.

Many observers were upset about these announced changes, including myself.  Doug MacCash of the Times-Picayune was especially annoyed with the idea of cutting dance troupes, instead proposing a litany of other areas far more ripe for the chopping block.

It is definitely true that New Orleans parades can suffer major delays, but I don’t believe that dance troupes and the like are the primary culprits.   To the contrary, the biggest delays usually occur when a tractor that hauls a float breaks down.  The whole parade is stopped until a replacement tractor can be put into place.  This occurred on my street last year during the Tucks parade, and I’ve seen it repeatedly before (and since).

When that break-down occurred last year, I noticed that the tractor in question appeared rather old and unusual, like some generic 70’s tractor, but definitely not American.  Then I looked at the plate on the engine — it was Soviet surplus: 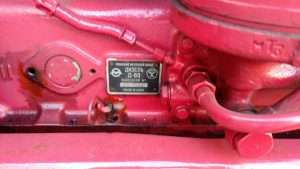 I noted that virtually all the tractors in the parade were of similar Soviet vintage, as was the case in many other parades.  One supposes, perhaps, that it is cheaper to rent surplus Soviet farm equipment than something, well, a bit more reliable.  Soviet engineering isn’t exactly world renowned, especially not after forty years.  I’m not clear why these were being used to haul parade floats in New Orleans in 2017.

Perhaps Mayor Landrieu and the heads of krewes should consider cutting the Soviet tractors before they cut the dance troupes and limit the parade route.  It’s just a thought.