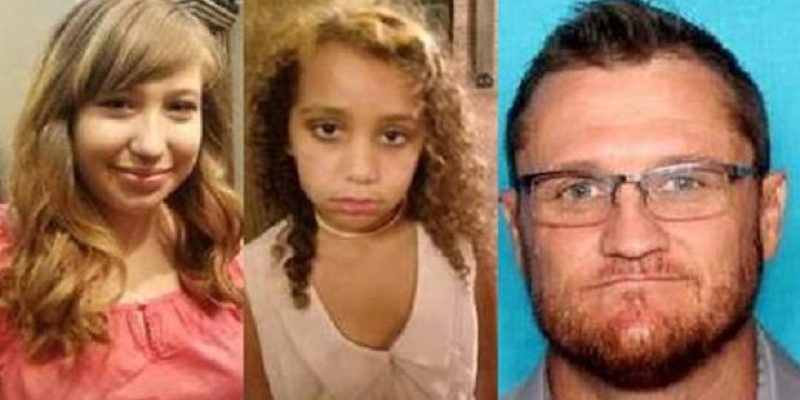 Police issued an Amber Alert for two missing girls from Round Rock, Texas, a suburb of Austin. They are 14-year-old Lilianais Victoria Cake Griffith and 7-year-old Luluvioletta Mariposo Bandera-Margaret.

CBS affiliate KEYE-TV reported that police responded to a welfare check today and found a dead woman upon arrival. They believe a man, Terry Allen Miles, a 44-year-old white male, is a person of interest in the woman’s death and may be connected to the abduction of these two girls. Miles is 6 ft. 2 in. tall and weighs 200 pounds. He has hazel eyes, facial hair, and wears glasses.

Miles is believed to be driving to Louisiana. He owns a gray 2017 Hyundai Accent with a white sticker on the upper-right hand corner of the rear window and a Texas license plate, JGH-9845. 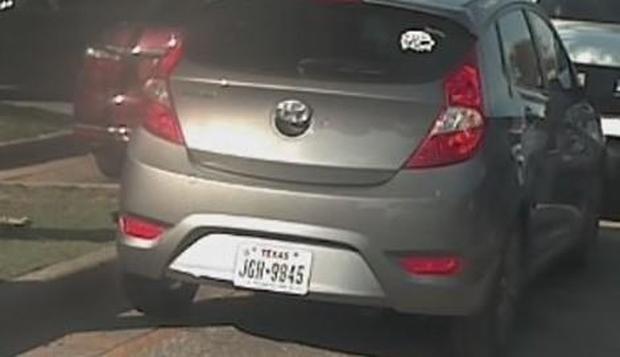 Round Rock police are asking anyone who might have seen Miles, the girls, or his car, or have any information about them, to call the police at (512) 218-5516.

Interested in more news from Texas? We've got you covered! See More Texas News
Previous Article Hildago County Levee-Border Fence Fiasco Heads to Court This February
Next Article It’s Impossible To Have Any Confidence In LSU Given Current Leadership