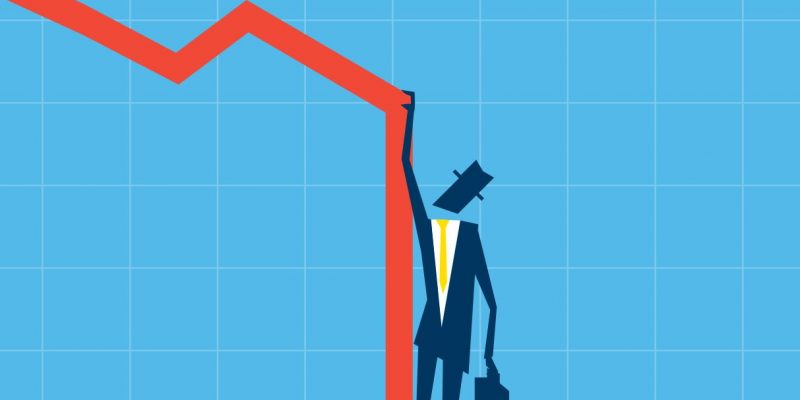 On Monday, January 22 – pushed back a few days thanks to Sneaux-mageddon – Governor Jon Bel Edwards will unveil his formal budget proposal for the next fiscal year. Contained in his proposal will be solutions to close the so-called “Fiscal Cliff” budget gap.

So, as the Governor lays out his proposal (or proposals) on Monday, here are three questions to consider:

Since the Governor took office in 2016, total spending in Louisiana has increased by a whopping 21%, while both population and inflation have remained essentially flat over that time period. The expansion of Medicaid to more than 450,000 working-age adults in the state not only shortchanges the medical care of the most at-risk citizens, but it also creates both a short-term and long-term drain on an already-stretched state budget.

Not only has the state budget grown significantly faster than the economy or population, but the amount of money Louisiana – including both state and local governments – spends per capita outpaces every other state in our region by about 16% on average.

At the same time, the state has continued to experience a struggling economy and a significantly weaker recovery than the rest of the country, with tens of thousands of people leaving the active workforce and household incomes actually dropping for Louisiana workers. The best way to grow the budget, after all, is to grow the economy.

Adding additional taxes at any time, but especially right now, would dampen any embers of job growth and recovery we’re starting to see.

All too often, taxpayers are presented with “Chicken Little” proposals that suggest any spending cuts will require dialysis machines turned off, schools closed, and TOPS funding eliminated. These proposals should be dismissed out of hand, as they are not presented in good faith.

To suggest the only places to cut are high priority or politically popular programs smacks of disingenuous political showmanship.

Instead, we should do the hard work of finding solutions to right-size state government. We should re-prioritize or eliminate non-essential spending. For example, does the state really need to fund the refurbishment of museum artifacts or archeological curation or equine programs?

Reducing or eliminating the billions of dollars in non-reviewed government spending that we call “dedications” must also be on the table. To ask current taxpayers to foot the bill for pet priorities that long-since retired lawmakers enshrined in statute is patently unfair, not to mention inefficient.

Without question, some of these programs are valuable to one group or another, but the fact remains: just like every family in Louisiana, the state has to make decisions about what its priorities are and pay for those first.

Automatic spending increases are a common tool used by those advocating for bigger government and higher taxes. Here’s how it works: at the beginning of each budget year, you take the total of last year’s spending and just add to it. A significant chunk of this amount is an across the board increase, regardless of the actual need or available funding.

Do you know any families or businesses who could operate that way? That’s certainly not the case for working families in Louisiana today.

Ultimately, the Governor and legislators have a challenging task ahead of them. Balancing a budget is difficult in the best of circumstances. Here in Louisiana, the way we structure our budget adds additional roadblocks. Over time, that, too, must change. Our process is full of relics from a broken Louisiana government that no longer serves our taxpayers.

In the meantime, though, elected officials in Baton Rouge have a budget to pass. We should come together to find solutions to prioritize and streamline spending, like some of those presented in the Pelican Institute’s “Citizen’s Guide to the Louisiana Fiscal Cliff.” Lawmakers have a responsibility to ensure they’ve enacted all the spending reforms and belt-tightening possible before they even think about coming back to taxpayer to ask for more money.

Interested in more news from Louisiana? We've got you covered! See More Louisiana News
Previous Article Bill Cassidy Takes Credit For New Orleans City Council’s Dropping Of BDS Resolution
Next Article Looks Like Together Baton Rouge Has Created A Competitor For Itself