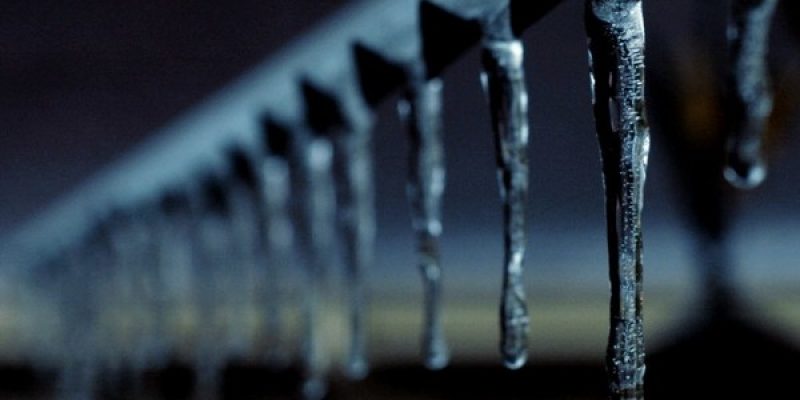 It’s still winter in the South. The Associated Press reported that the entire region awoke today to “a two-part Arctic mess. First came a thin blanket of snow and ice, and then came the below-zero wind chills. Dangerous, icy roads are reported from Texas and Louisana east to Georgia and North Carolina.”

Indeed, a blast of cold air broke records in the Gulf Coast. Jazz musicians’ statues were adorned with icicles in New Orleans, a city with the second highest level of humidity in America. The beaches of Biloxi, Mississippi, were covered in snow. Downtown Atlanta shut down. Houston Metro is still shut down. Stretches of I-10 that were closed in Louisiana and across Alabama’s Mobile Bay are starting to open up.

Officials throughout the south encouraged people yesterday to stay inside and off of the roads. Schools and airports were closed, and many are still waiting for the ice to thaw. Despite snow, sleet, and rain halting by mid-Wednesday, temperatures still hover today below freezing.

The cold air broke records early Wednesday morning in Louisiana and Mississippi. Electricity usage surged to record highs in Texas. Before dawn in New Orleans it was 21 degrees (-6 Celsius)– a record low compared to its previous low of the same day in 1977 of 23 degrees (-5 Celsius). The temperature in Hattiesburg, Mississippi broke its record of cold when it reached 13 degrees (-11 Celsius).

Winter Storm #Inga is bringing snow from the Northeast into the South this morning. Icing reported as far south as San Antonio, Texas: https://t.co/gg1WOZp5VH pic.twitter.com/7ZUPPxguoq

Snowfall in Texas stretched to Massachusetts, but the difference is that Massachusetts had the equipment and preparation for winter that Texas lacks. Four inches of snow in the south can cause entire cities to shut down, whereas in the north, four inches is a dusting that doesn’t stop anyone from going to school or work. The trains still run on time, and people salt their driveways and walkways the night before.

Winter flukes in Texas and the south are fortunately brief, as none of these states have the infrastructure, equipment, or capability to handle snow and ice. Then again, although they may prepare for hurricanes and floods, cities are still at the mercy of how much, and where rains and winds fall.

Interested in more news from Texas? We've got you covered! See More Texas News
Previous Article Now There’s A State Of Emergency In Louisiana
Next Article This is the Most Pro-Trump County in America [video]