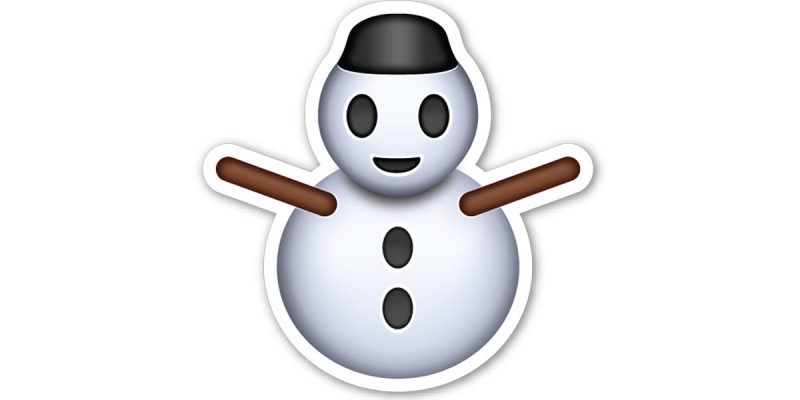 Yes, the northerners are laughing at us for Gov. John Bel Edwards declaring an emergency because of a bit of snow and it turning cold. But like the internet meme says, they need to recognize that this is rare for us – almost like a Northern school winning the national championship in college football.

Anyway, the governor just made the emergency declaration.

Gov. Edwards has just declared a state of emergency across Louisiana due to the winter weather and dangerous conditions. More than 1.5 million pounds of salt distributed in the state. 1,200 @La_DOTD employees working around the clock. #lagov #lawx

Now the Northerners are really laughing, because you salt the roads BEFORE the freezing rain and snow comes rather than after, which does little good. So there’s your DOTD at work.

Whether this matters or not is a decent question, since everybody already knows the state is shut down. There are power outages all over the place, and the roads were closed all morning pretty much everywhere. You don’t need the governor to declare an emergency to know that.

Oh, you’re not convinced the roads are closed everywhere? Do you need convincing? 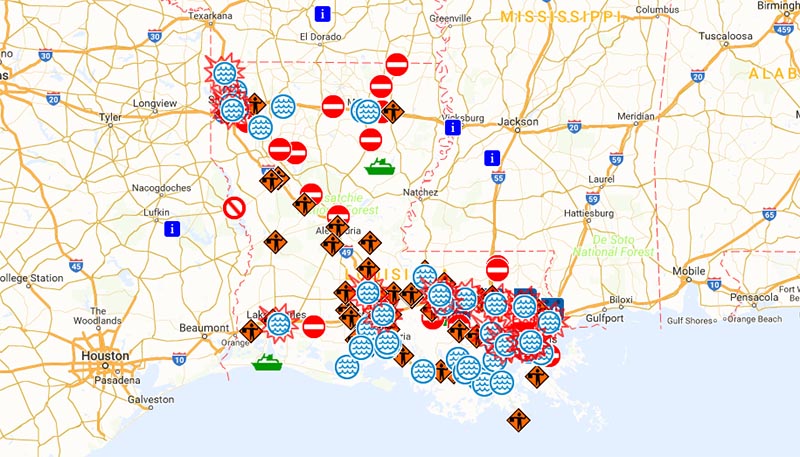 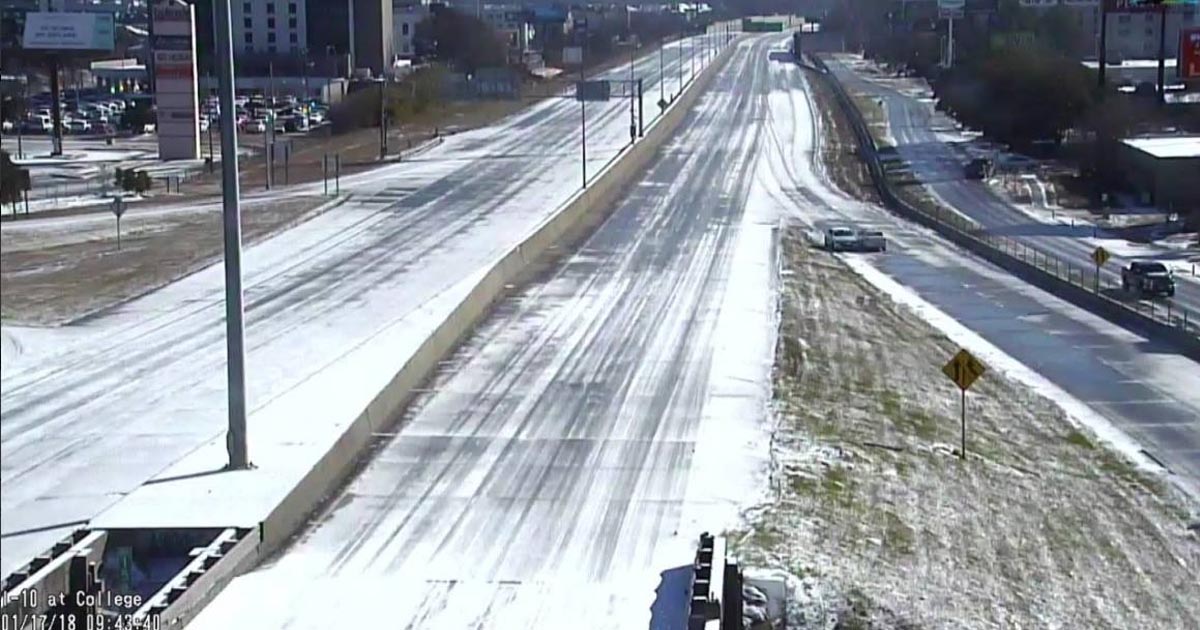 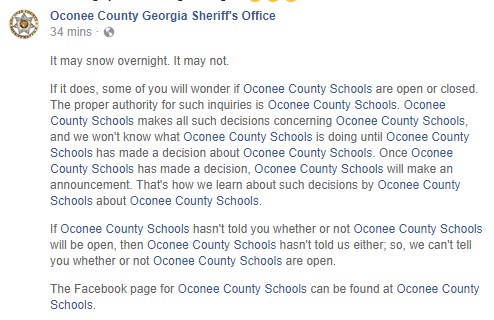 Here’s what’s fun – the high Sunday in Baton Rouge is supposed to be 70 degrees. How do you get from here to there in so short a time?

Interested in more news from Louisiana? We've got you covered! See More Louisiana News
Previous Article What Will It Take To Get Louisiana Higher Than 49th In Education?
Next Article Snow and Ice in the South Causes Major Meltdown [video]