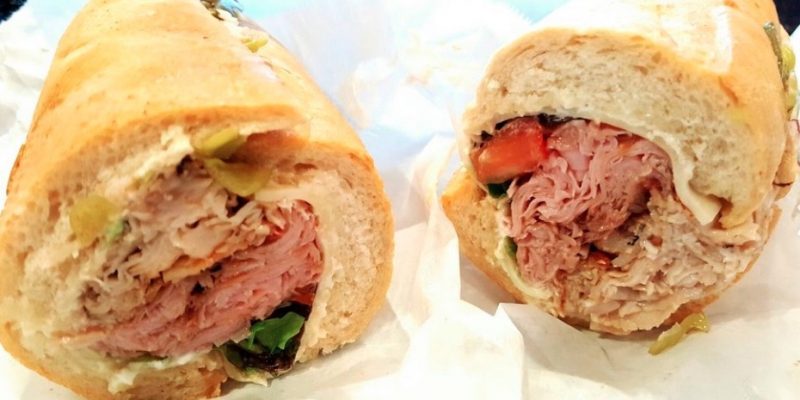 In 2017 Yelp received millions of reviews about eateries from all over the country. The 2017 list is the fourth annual list of businesses that have a perfect 5-star rating. It states:

Interestingly, over half of the businesses on this list opened in the past two years. Many have a couple hundred reviews, but they were nearly all 5-star reviews over the course of 2016. In fact, 96 out of the 100 businesses on this year’s list boast 5-star perfection. Nearly three quarters of our top 100 are fast casual businesses or food trucks, and at most of these hidden gems, you can enjoy a meal for $10 or under.

Yelp’s Top 100 Places to Eat in 2017 was based on customer reviews about businesses in the restaurant and food truck categories, factoring in both ratings and the volume of reviews. This year’s ranking differs from last year Yelp reports, which surveyed businesses that existed since Yelp’s founding in 2004. This year’s list weighted more heavily recent reviews.

California overwhelmingly has the most restaurants on the list– a whopping 38 out of 100.