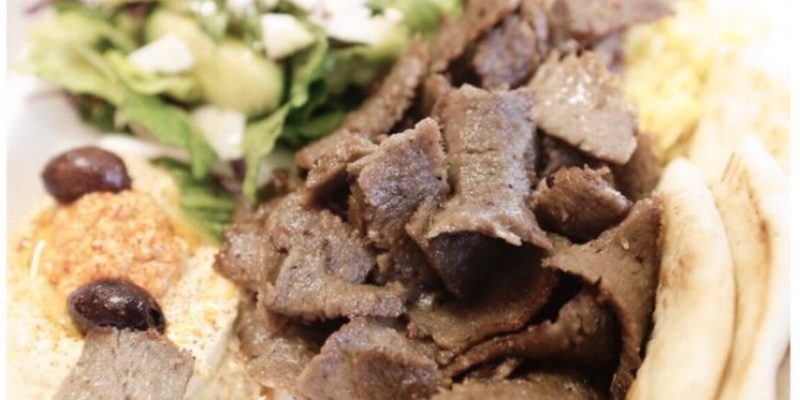 Yelp’s “hottest new restaurant in Louisiana” in 2017 isn’t in New Orleans, and it isn’t cajun or creole. It’s Greek, and it’s in Lafayette, which may be surprising to some. But Greek and Mediterranean restaurants opening throughout the country was a trend  in 2017.

Zorbas earned the distinction of the “hottest new” restaurant in 2017 in Louisiana. Its five star rating is due to the quality and taste of its food but also its huge portions.

At the end of 2017 Yelp announced its “hottest new restaurants” in each state based on reviews it received. It stated,

… we look back at all the good things that happened in the big 2-0-1-7 and pay tribute to all the wonderful local businesses that opened this year.

To create this list, our experts in the Yelp Data Lab identified the restaurants that were added to Yelp in 2017 and ranked the highest in their state, based on a formula that takes into account the number of reviews and star ratings.