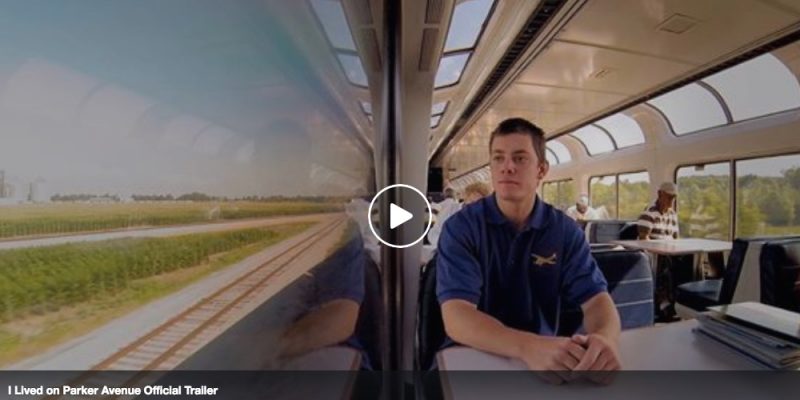 “I Lived on Parker Avenue,” is a 30-minute documentary about an alternative to abortion: adoption; and the impact it has on everyone involved. The film follows the real-life people who chose adoption over abortion, and the motivations of the heart of everyone involved who loves David Scotton, now a college student, and focus of the story.

Schedule to be released on March 8, 2018, a free screening is open to the public starting this Friday at the following locations:

(Email [email protected] to receive information about the screening or follow the hyperlinks.)

David Scotton was adopted at birth and raised in Louisiana by parents who had previously lost two sons. The film portrays the love between Scott and his parents, his search for where his life began, and the agony his birth mother experienced when she was 19 and chose to have him adopted.

Scott travels on a train to Indiana to meet his birth parents. They anxiously await his arrival, worried about how he’ll react to the decisions they made before he was born. They went to an abortion clinic. They didn’t tell some of their family members about him. Now, they’re meeting him for the first time.

Attendees at the screening can meet and hear from the documentary’s director, Philip Braun III, and David’s adoptive and birth mothers, Susan Scotton and Melissa Coles, respectively.

It's here! Enjoy our trailer for the adoption-focused short documentary "I Lived on Parker Avenue." The full film releases on March 8! Like our page to stay connected with updates as we get ready for the release. #adoption #ILivedOnParkerAvenue

Posted by I Lived on Parker Avenue on Saturday, July 8, 2017

Interested in more national news? We've got you covered! See More National News
Previous Article VIDEO: Ralph Abraham Kicks Off His Pre-Campaign For Governor
Next Article Watch the Video YouTube ‘Restricted’: Everything You Need to Know About Planned Parenthood