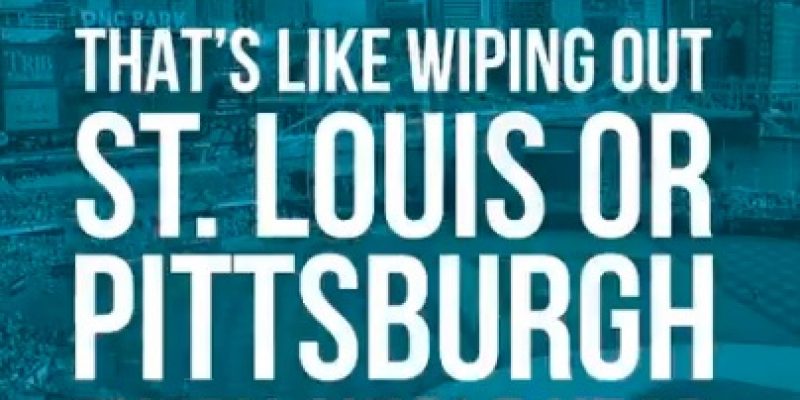 Within 24 hours of a video posted by Prager University about abortion, YouTube enforced its strictest form of censorship short of taking down the video by “restricting” its viewership. YouTube didn’t restrict or take down the Florida high school shooter’s page even when it was notified of his threats. YouTube didn’t take down videos of people making threats to kill or behead other people. But YouTube, the Google-owned social media giant, chose to censor an informative video about the nation’s largest federally funded abortion factory.

Here’s what PragerU had to say about it:

There are over 528,000 videos on YouTube on the subject of Planned Parenthood that are not restricted. However, our new video with @LilaGraceRose is.

Learn the basic facts about abortion, and how it is killing our cities.

Spread the word to encourage people to watch this short video.

Planned Parenthood kills a child every 98 seconds in America. That’s equivalent to the entire population of St. Louis being wiped out every year.

Or the entire city of Pittsburgh. Every year.

The federal government funds half of its billion dollar budget– that’s taxpayer dollars funding the eradication of entire cities– every year.