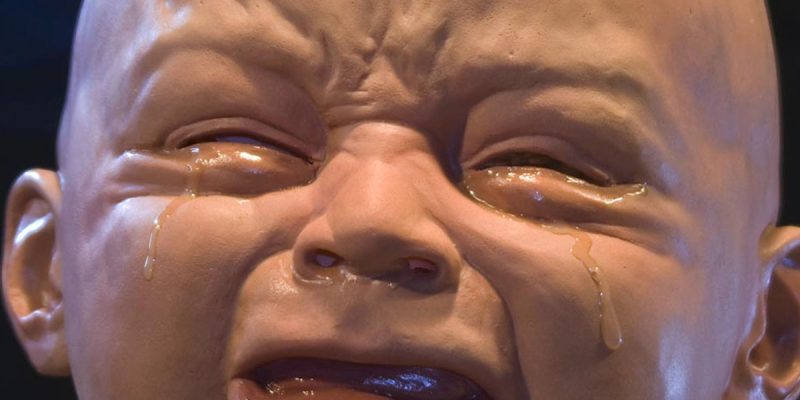 Apparently he did, thanks to some beans being spilled yesterday at the Baton Rouge Press Club. Here’s a question by the Advocate’s Lanny Keller to Barry Erwin, president of the Council for A Better Louisiana (CABL) which contains the allegation that the governor isn’t pleased with the experiment of an independent House of Representatives…

There’s a lot to unpack here. First of all, Keller’s question contains the characterization of Edwards’ statement as “he told me and Liz (Liz being Advocate reporter Elizabeth Crisp).” What we don’t know is whether that statement was made on the record or if Keller just busted his confidence. If it’s the latter, it might be another example of how the state’s media is gradually pulling back from its sloppy love affair with Edwards – we’ll leave that aside for now.

Second, it’s pretty amusing to hear Edwards whining about the independent House, seeing as though he was a member of it for quite some time. And back then Edwards was plenty interested in legislative independence; he cavorted with the Fiscal Hawks who split from then-Gov. Bobby Jindal on budget issues, and did so rather openly. That was seen as a great example of political progress in Louisiana, toward the independent legislature the state’s smart set all claimed to desire.

Now apparently it’s not so great, because Edwards can’t just ram through his legislative package. Too bad for him.

And third, John Bel Edwards has absolutely no right to whine about an independent legislature, because it was his stupidity that created one in the first place. Upon his election as governor Edwards got it in his head that a sizable majority of Republicans in the House could be buffaloed into accepting Walt Leger, a Democrat, as its Speaker – largely because Jim Tucker, a Republican, was elected Speaker back in 2008 by a nominal Democrat House majority (except for the fact that lots of those Democrats have since switched parties and become Republicans).

And Edwards pushed the Leger-as-Speaker program, when it was quite obvious he wasn’t going to get it. It was just as obvious that Cameron Henry, who was the conservative candidate, would fall short. Henry and his allies outmaneuvered the governor by coming up with a compromise candidate in Taylor Barras, who won the speakership. Had Edwards come up with a Republican with whom he could do business, the obvious choice being then-Rep. Chris Broadwater, there would be no independent legislature; all the committees would be staffed and chaired by the governor’s hand-picked people and the House would run just like the Senate.

And Edwards’ approval rating would probably be in the 30’s, as he’d be getting all of the blame for the predictable effect of his runaway government spending and blue-state taxation – something an independent House has managed to put the brakes on.

Other states have independent legislatures and they seem to have far better governance than Louisiana does. That used to be obvious to John Bel Edwards. Apparently it isn’t anymore. Does anyone here sympathize with his plight?