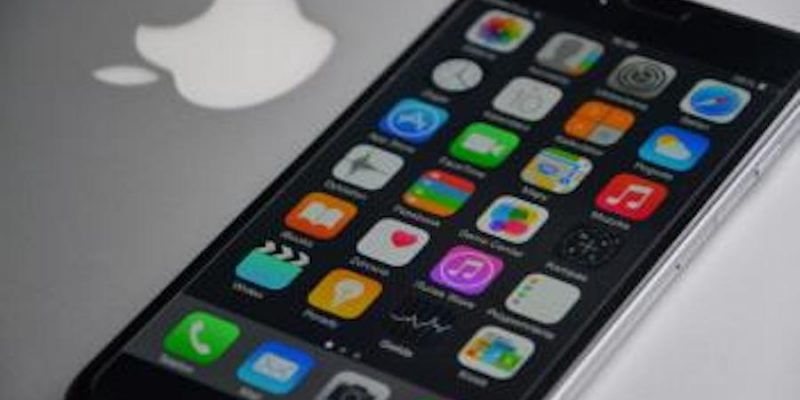 According to the technology giant Apple, the most important holiday season to Christians worldwide is irrelevant and not a calendar event: Easter.

Apple seems to forget that the western calendar is based on the birth of Jesus Christ, whose death and resurrection is the most pivotal event in history. In the west, the Roman Emperor Julian ordered the recording of time in 45 BC– marking before and after the death and resurrection of Jesus Christ: “AD,” for anno Domini, and “BC” for before Christ.

Does Apple think it is greater than the calendar that was established 2,063 years ago?

Does Apple think it is greater than Jesus Christ and that it can erase Christianity from a calendar that more than half of the world follows and the entire world recognizes?

Apple erased the entire season of Lent, which begins 40 days prior to Easter Sunday. It deleted these six days:

The removal of the entire Easter season was intentional. Even if users want to add the Easter holiday dates to their phones, iPads, or computers, they are denied the ability to do so. However, the calendar allows options to add Chinese, Hebrew, and Islamic holidays, as of the latest 11.2.5 software update.

Users posted in December last year and again this January in the Apple Support Community page about the calendar missing Easter Sunday. They noted that Microsoft’s calendar includes Easter Sunday, and Apple’s calendar even includes Juneteenth and “Indigenous People’s Day,” but not Easter.

When Breitbart News contacted Apple, it replied that “the calendar is as it should be.”

Here’s a question for Christian owners of Apple products: when is enough enough? Is it time to delete Apple from our lives?