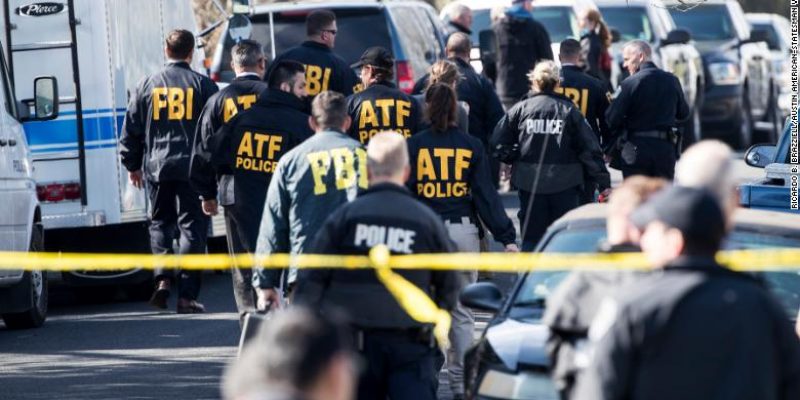 The capital of Texas has had four bombing incidents in two weeks, and the latest breaks away from the previous pattern. Last night’s explosion was in a southwest residential area that injured two young white men using push bikes who set off a trip wire, the police reported.

The entire residential area was kept on lockdown and people were told to stay inside their homes. Before daybreak on Monday Austin police sent text message alerts advising residents to stay inside and to call 911 if they needed to leave their homes before 10 a.m.

Austin’s school district buses won’t be picking up children in the affected Travis County neighborhood because of ongoing police activity. The school district announced that any “tardies or absences due to this situation will be excused.”

Authorities are working to “clear” a suspicious backpack found in the area that is part of a separate report.

The first of the four explosions in Austin this month occurred at a northeast Austin home on March 2, killing 39-year-old Anthony Stephen House. He was the son of Rev. Freddie Dixon, the pastor of the Wesley United Methodist Church and co-founder of the Austin Urban League.

Another package exploded wounding 75-year-old Esperanza Herrera, who was caring for her mother at her mother’s house. 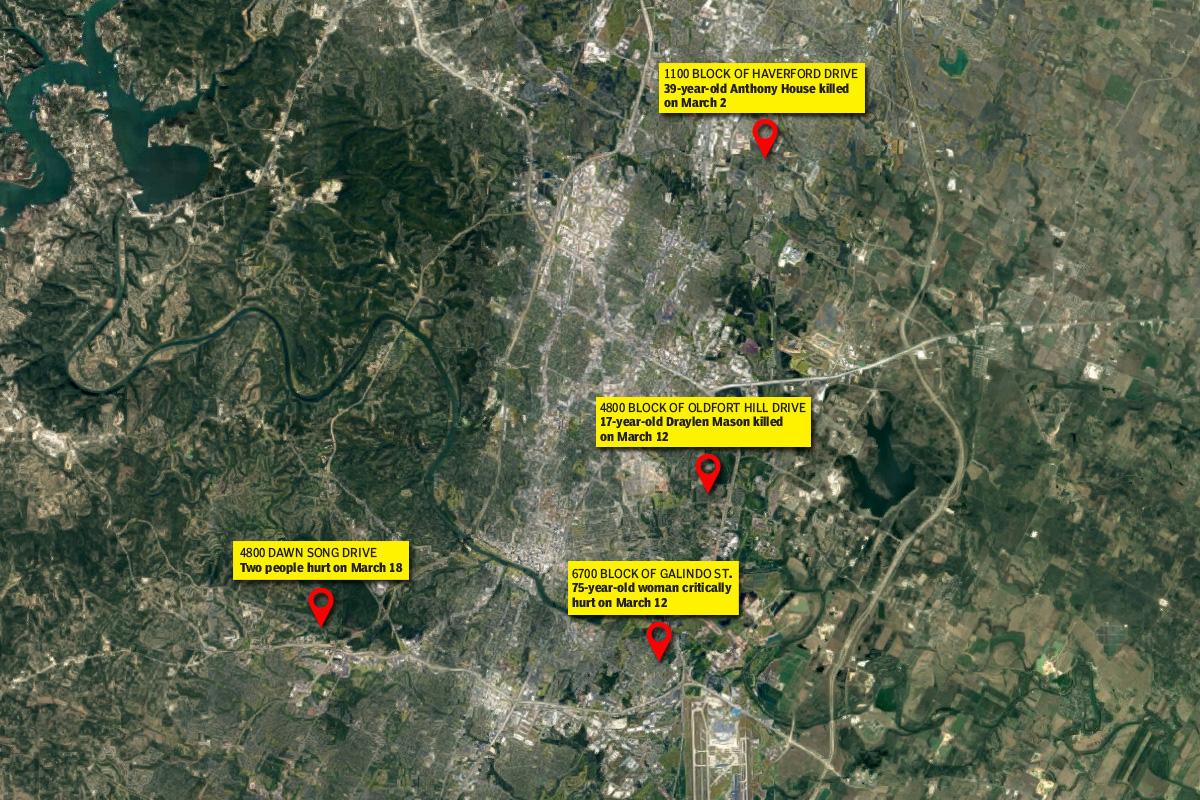 Police believed that the packages were left overnight on doorsteps and not delivered by mail or private companies. The victims lived east of Interstate 35, which divides the city of Austin and were black and hispanic.

We want to put out the message that we’ve been putting out and that is, not only do not touch any packages or anything that looks like a package, do not even go near it at this time. … we have not had an opportunity to look at this blast site to really determine what has happened.

Last night’s explosion occurred hours after authorities raised the reward for anyone who could provide information about the package bombs leading to the arrest of whoever is responsible. The award now totals $115,000.

The FBI, the ATF and the Austin Police Department are offering a $100,000 reward in addition to the $15,000 reward offered by Gov. Greg Abbott’s office.

Sunday was the final day of the South By Southwest music festival. On Saturday night a downtown concert by hip-hop band The Roots was canceled after a bomb threat, for which authorities later arrested a 26-year-old man. The incident did not appear to be related to previous or last night’s explosion.

The police do not yet know if the bombings are related.

Last night Manley pled with the bomber to turn him/herself in a statement he gave on television. Within a few hours the fourth bomb went off.

More than 500 federal agents from the FBI, ATF and others are working with the Austin Police. To date, 435 leads have been called in. Law enforcement officials are looking into these leads and have so far interviewed 236 people. Authorities also responded to 735 calls of suspicious packages since the explosions.
Interested in more news from Texas? We've got you covered! See More Texas News
Previous Article CROUERE: Pelosi And Clinton Are The GOP’s Silver Lining
Next Article The One Thing The Louisiana Legislature Could Do For Taxpayers This Session Is Expand START To Private Schools…