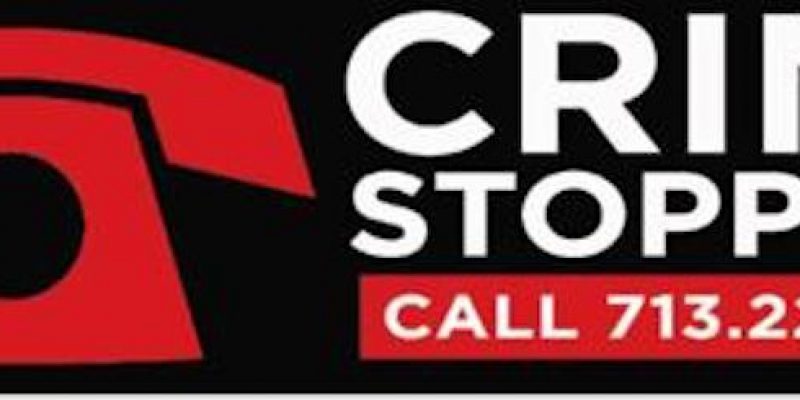 According to a recently released “Violent Crimes” survey produced by the Major Cities Chiefs Association, Houston has the third highest number of rapes reported in America, and the third most incidents of robberies and aggravated assaults.

The survey provides a mid-year comparison between violent crimes committed between January 1 to June 30, 2017, and January 1 to June 30, 2016, in 61 cities and major urban centers across America. The crime rate is calculated based on the most recent population data for each city per every 100,000 resident. The report notes that the data is preliminary and was provided by 62 responding agencies.

The top five cities with the most rapes in America are:
1. Los Angeles
2. Chicago
3. Houston
4. Las Vegas
5. San Antonio

The top five cities with the most robberies in America are:
1. Chicago
2. Los Angeles
3. Houston
4. Philadelphia
5. Baltimore

Non-fatal shootings data is inconclusive because most of the cities are listed as N/A. For those that do provide data, St. Louis is #1, followed by Memphis, Los Angeles, Philadelphia, and Las Vegas.

CBS News produced a map of the deadliest cities in America, which can be found here.

Interested in more news from Texas? We've got you covered! See More Texas News
Previous Article Texans Bob McNair: NFL fields ‘not the place for political statements’
Next Article The Baton Rouge Zoo Just Lost Its Accreditation, And That Raises The Obvious Question…