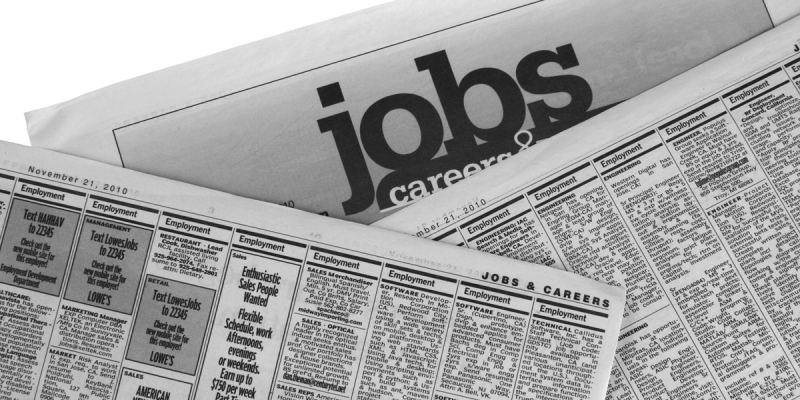 Here’s some bitter medicine, folks: Not only has expanding Medicaid to able-bodied adults cost the state dollars it doesn’t have, it has hurt the state’s economy and stifled job growth.

Yet somehow, a report released Tuesday by LSU and touted by  Gov. John Bel Edwards claims the impossible: That expanding Medicaid has sparked economic growth and created jobs. This is part of a broader effort by the Governor to tout what he sees as “path to a more prosperous future” for Louisiana.

The fact is that relying on bigger government to “create” economic growth and jobs will do neither. In reality, Louisiana’s current path has taken it further and further away from prosperity—and current proposals to increase taxes would make an already bad situation worse.

The Medicaid study – released by LSU’s College of Business and funded by the Louisiana Department of Health –  claims that expanding the program to the able-bodied has created jobs, but you couldn’t tell that from the most recent jobs report. Last month, the Bureau of Labor Statistics reported that, from February 2017 to February 2018, Louisiana’s nonfarm payrolls actually shrank by 200 jobs on net —one of only four states to suffer year-on-year jobs losses.

The jobs data demonstrate one reason why unemployment has fallen in Louisiana—the workforce has shrunk because people are leaving the state. From July 2016 to July 2017, Louisiana’s population declined by 1,724 individuals—one of only eight states with a shrinking population. While births exceeded deaths, and some international migrants came to Louisiana, Americans continue to leave the state. In one year alone, 27,515 Americans left Louisiana to move elsewhere.

Why are people moving out of Louisiana? For one, stagnant economic growth. According to the most recent federal data, the state’s economy grew at only a 1.1 percent annual rate in the third quarter of 2017—the second-lowest in the country. That anemic performance came on the heels of economic “growth” that totaled just 0.2 percent for all of 2016.

And because the economy remains stagnant, incomes have failed to keep up with inflation. The Census Bureau reported last fall that Louisiana’s real (i.e., inflation-adjusted) incomes declined by 2.1 percent in 2016—the largest decrease in incomes nationwide.

But while Louisiana lags the rest of the nation in income growth, it leads the nation in one thing: Welfare payments. In 2017, transfer receipts—defined as benefits given from government to individuals “for which no current services are performed”—to Louisiana residents grew by 8.3 percent, highest in the nation.

The current data coming out of Louisiana all seem to define economic malaise: A shrinking numbers of jobs, outward migration, economic stagnation, falling incomes, and growing dependence on government. Consider for instance the four states that exceeded Louisiana in the number of Americans departing their borders: California, Illinois, New York, and New Jersey—all states with high taxes, massive amounts of government spending, and fiscal problems to go with that big government approach. Does Louisiana really want to put itself in the company of those states?

Unfortunately, the governor and his allies in the legislature seem to think so. Their “balanced” approach to resolving the state’s current fiscal cliff—all tax increases, and no spending prioritization—would lead to more of the same results we’ve seen the past few years: Stagnant growth, and jobs and individuals both moving away from Louisiana.

A better approach would “go for growth” by reforming the state’s bloated bureaucracy and creating an environment where businesses large and small can thrive. The legislature should start with a balanced budget achieved by streamlining and right-sizing government, rather than raising taxes to grow it even larger. Once they address the impending “fiscal cliff,” lawmakers should go further and enact the structural reforms needed to stop the perpetual budget crises and attract jobs and opportunity back to our state.

Louisiana does face a path to a more prosperous future, but it involves turning away from the mistakes of the past and present. The failed status quo isn’t working.

Interested in more news from Louisiana? We've got you covered! See More Louisiana News
Previous Article Roll Tide: Punter JK Scott Prays for Trump and his staff [video]
Next Article 4 Years Ago, The US Narrowly Avoided An Armed Rebellion in Nevada Arising From The Bundy Standoff