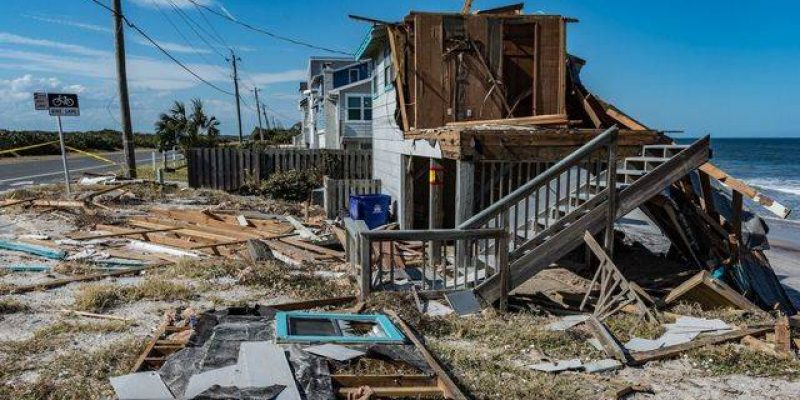 The U.S. Department of Housing and Urban Development (HUD) announced that Florida will receive $791 million in federal grants for long-term disaster recovery efforts to help after the damages left by Hurricanes Irma and Matthew. This funding comes after HUD already sent $616 million to Florida last November.

HUD Secretary Ben Carson said in a statement, “It’s clear that a number of states and local communities are still struggling to recover from a variety of natural disasters that occurred in the past three years. These grants will help rebuild communities impacted by past disasters and will also protect them from major disasters in the future.”

Florida’s $707.4 million grant will be divided between mitigation and response and recovery efforts. Approximately $549.7 million will go towards mitigation in response to disasters from 2017 and roughly $84 million to disasters from 2016. Mitigation is described as “as actions taken to protect people and property from the predictable damage from future events and can include elevating homes, property buyouts, and hardening structures from wind and water.”  More than $158 million has been set aside to restore homes, businesses and infrastructure that were damaged by the storms.

Florida Republican Congressman Mario Diaz-Balart, Chairman of the House Transportation, Housing and Urban Development Appropriations Subcommittee, said in a statement that CDBG-DR funds are critical to recovery of damaged housing stock and infrastructure in the aftermath of natural disaster and will help with “mitigation and preparedness for future natural disasters.”

“Today’s announcement by HUD and the Trump administration is great news,” Scott said. “With this additional funding, Florida has now received a total of more than $1.4 billion from HUD to assist the families of our state as they continue to recover from Hurricane Irma. We will keep doing everything we can to ensure every family has all the resources they need.”