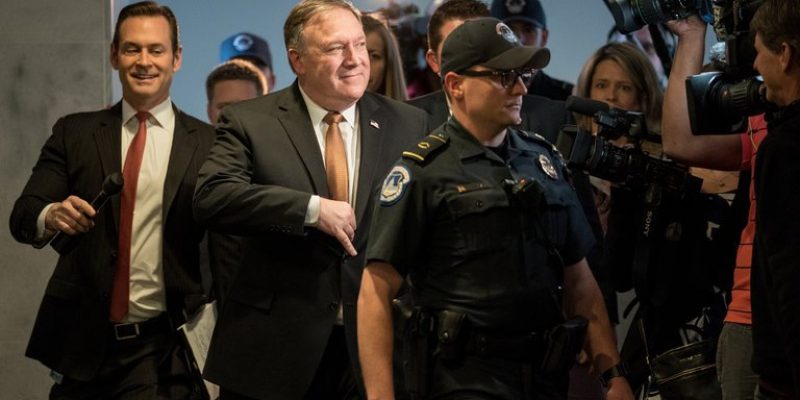 Former CIA Director Mike Pompeo was sworn in today as the 70th Secretary of State of the United States following his approval in the US Senate by a vote of 57-42. The former Congressman from Kansas enters the role of the nation’s top diplomat amid tense relations with Russia, China and North Korea. The official swearing in ceremony was administered by Supreme Court Justice Samuel Alito.

The State Department presented the following statement from the new Secretary of State:

“I’m delighted to be Secretary of State and completely humbled by the responsibility. I’m looking forward to serving the American people and getting to work right away.”

The White House released the following statement of support from President Trump:

“Having a patriot of Mike’s immense talent, energy, and intellect leading the Department of State will be an incredible asset for our country at this critical time in history. He will always put the interests of America first. He has my trust. He has my support. Today, he has my congratulations on becoming America’s 70th Secretary of State.”

In an impressive display, Press Secretary Sarah Huckabee Sanders released photos from a recent and previously confirmed Easter weekend meeting between then CIA Director Pompeo and North Korean dictator Kim Jung Un. This preceded and likely helped lead to the rogue nation’s statement that it would completely discontinue all nuclear development and tests earlier this week. 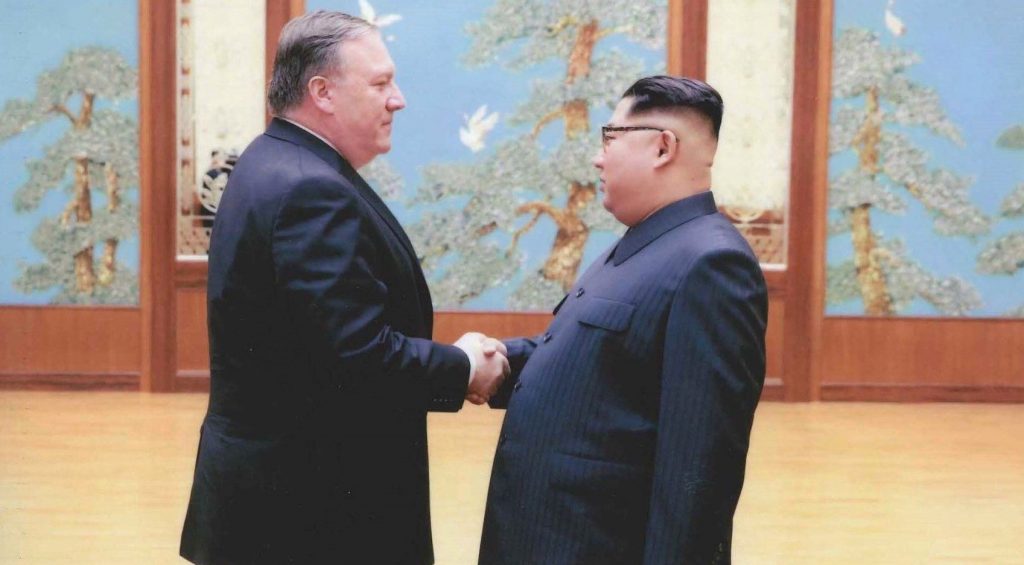