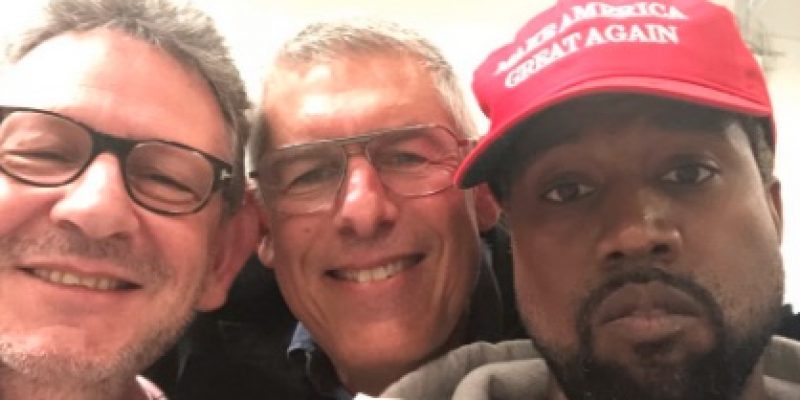 In a bizarre turn of events, Hollywood and the mainstream media is attacking reality pop actor Kayne West’s “mental health” for his support of Donald Trump. West has shot back on social media wearing a MAGA hat and continued to advocate for Trump– and against liberal brainwashing of black Americans, or as many Americans as possible for that matter. (Blacks for Trump would take exception with that comment.)

You don't have to agree with trump but the mob can't make me not love him. We are both dragon energy. He is my brother. I love everyone. I don't agree with everything anyone does. That's what makes us individuals. And we have the right to independent thought.

When people criticized him and said he was in a “sunken place,” he posted pictures of his house:

The comments are endless, and hilarious.

He is continuing to comment, arguing that MAGA is about love, not hate:

This is year one. We can't ad empathy to MAGA by hating. We can only ad empathy with love and time and truly hearing all sides

Of course, the liberal media is going insane. They hate free thought and free speech. They don’t want to accept that Trump is actually making America great again.