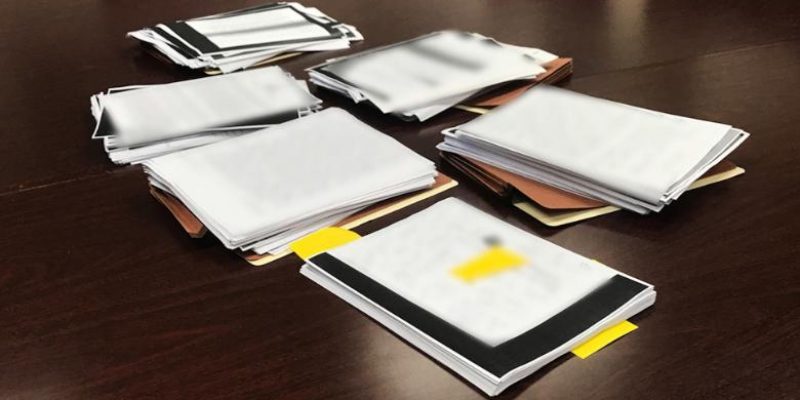 Parkland shooter Nikolas Cruz is “getting flooded with fan mail from young women and men who profess love and support for the teen killer of 17 people,” the Miami Herald reports. So far, he’s received roughly 300 pieces of mail.

Cruz, 19, a former Marjory Stoneman Douglas student, was indicted by a Broward grand jury on 17 counts of first degree murder and an additional 17 counts of attempted murder. He is under suicide watch the Broward County Jail and has not been given access to any of the mail.

The Sun Sentinel first reported on the letters, publishing excerpts of letters from copies it obtained. Here’s one sent to him from Texas:

I’m 18-years-old. I’m a senior in high school. When I saw your picture on the television, something attracted me to you. Your eyes are beautiful and the freckles on your face make you so handsome.

A handwritten note from a Girl Scout troop in New Jersey signed by more than a dozen girls reads, “May God Forgive.”

CNN reports that the fan mail is postmarked from all over the country and from Europe; from men, women and girls. While some are typed, others are written on college-ruled notebook paper or in greeting cards with cartoons. Some have sexually suggestive photos of women and teens in lingerie.

Ten photographs, some of them selfies, of various young women and teens in suggestive poses. One woman is wearing ripped blue jeans and a shirt with a neckline that goes almost to her belly button. Another includes closeups of her face, with lots of makeup and red lipstick. In some photos her face is framed by pink hearts or embellished with a cat nose and whiskers, along with the greeting, “hello kitty.”

One woman is in a lacy bra and panties. Another is in her bra and sucking on a popsicle. A third is wearing a workout bra and tight workout shorts and is bending over to show her behind.

Cruz’s public defender, Howard Finkelstein, told the Sun Sentinel, “In my 40 years as public defender, I’ve never seen this many letters to a defendant. The letters shake me up because they are written by regular, everyday teenage girls from across the nation. That scares me. It’s perverted.”

Finkelstein added that he’s only shared contents of the religious letters with Cruz.

The Miami Herald points out that others in prison have also received fan mail, like the infamous Charles Manson, serial killer Ted Bundy, and the Menendez brothers.

The difference, however, is Cruz is a teenager unlike the others. And, 14 of his victims were his age or younger. Worse still– he’s receiving letters from his peers who either express infatuation or empathy. 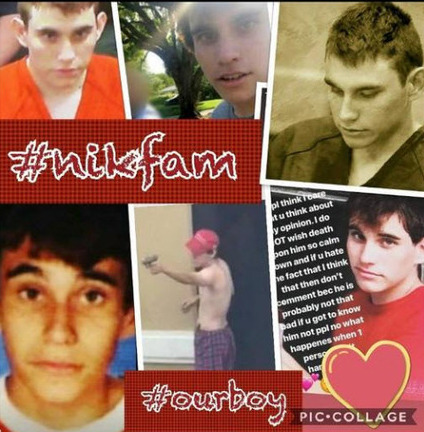 Interested in more national news? We've got you covered! See More National News
Previous Article “Affluenza” Teen who killed 4 People while driving intoxicated released from jail after violating probation
Next Article JOHNSON: How To Explain The 2nd Amendment To Your Teen