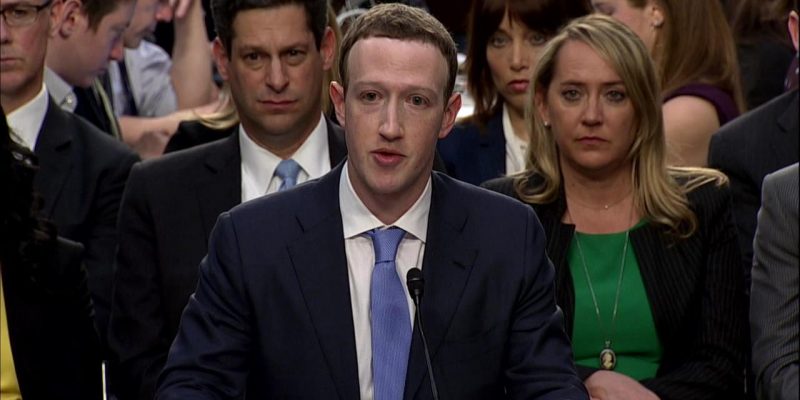 You’ve got to hand it to Texas Republican Senator Ted Cruz who really gave it to Facebook CEO Mark Zuckerberg.

Zuckerberg was heavily prepared to testify before Congress about the recent data breach and privacy scandal and his company’s censorship policy of conservative news outlets.

Notice the two people sitting behind him who are smirking the whole time. Could the woman in green be any more smug or arrogant? Notice how after Zuckerberg talks, the man behind him nods his head and smiles.

According to CNN Money, Facebook’s stock gained 4.5 percent since the start of trading Tuesday morning and grew during Zuckerberg’s testimony.

Zuckerberg, who owns more than 401.4 million shares in Facebook, earned nearly $3 billion since his testimony. His stake in the company is now worth roughly $66 billion, according to CNN Money.

Zuckerberg’s total net worth makes him the seventh richest person in the world, according to real-time data tracked by Forbes.

Interested in more national news? We've got you covered! See More National News
Previous Article The Deplorable Choir Has a Song for Fakebook and you’ve got to watch it [video]
Next Article Roll Tide: Punter JK Scott Prays for Trump and his staff [video]