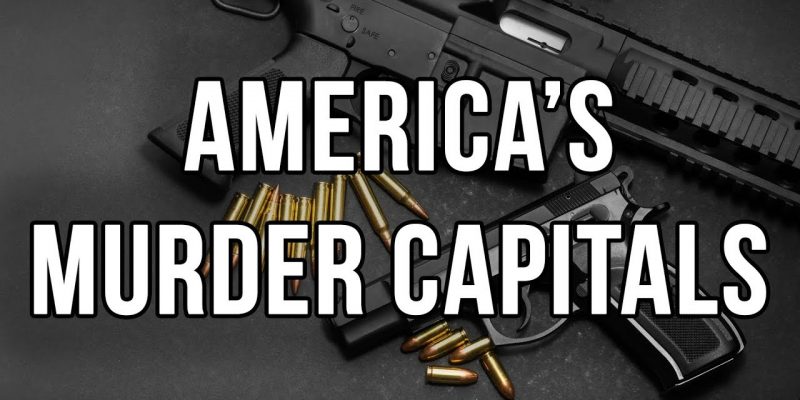 Those cities are New Orleans at #4, Shreveport at #18 and Baton Rouge at #22. Topping the list were the cities of St. Louis, Missouri, Baltimore, Maryland and Detroit, Michigan.

New Orleans has a higher murder rate than Chicago, Orlando and Cleveland based on pre-2018 FBI crime statistics. New Orleans has the highest homicide rate in the South. There were 44 murders per 100,000 residents in 2016, about nine times the national rate. 2017 saw the first decrease in 3 years with a total of 157 murders.

Louisiana’s capital city had 47 murders reported in 2016, a 22% decline from the year prior when 60 murders were reported in the city. Despite the decline, the murder rate remained one of the higher of U.S. metro areas. Sadly, the murder rate increased sharply in 2017 to over 100 murders. Baton Rouge is one of 12 cities receiving aid from the U.S. Justice Department in an effort to combat rising violent crime.

Let us hope that our cities will be lower on the list in the future or better yet, not on it.