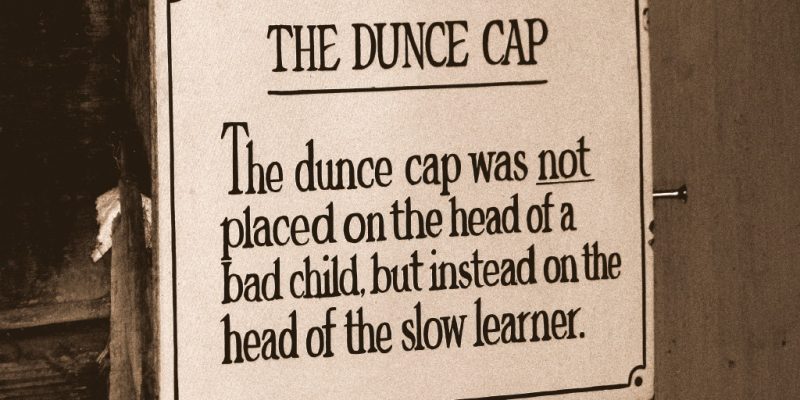 MRC analysts examined all 1,065 network evening news stories about President Trump and top members of his administration during the first four months of 2018, totaling 1,774 minutes, or one-third of all evening news airtime.

Nearly two-fifths (39%) of the coverage focused on Trump scandals and controversies; 45 percent to policy issues. The fake Russian “collusion” was promoted the most; broadcasters spent 321 minutes, nearly one-fifth of all Trump administration coverage, on promoting a false narrative created by the DNC, which is under investigation and being sued.

Of the 598 statements MRC tallied about Trump controversies or scandals, nearly all of them (579, or 97%) were negative. When it comes to policy coverage MRC notes:

The policy stories earning the most TV airtime in 2018 were immigration (167 minutes), the economy (117 minutes), North Korea (111 minutes), Syria (89 minutes) and gun rights (57 minutes). The networks’ spin on immigration, Syria and gun rights was extremely negative (between 88% and 96% negative). And, despite the potential of a breakthrough with North Korea, the coverage of that topic was tilted two-to-one against the President (68% negative vs. 32% positive).

Despite the negative and biased press coverage, Trump’s approval ratings remain higher than expected. His overall job approval rating rose, from 37 percent in mid-December to roughly 43 percent at the end of April.

MRC notes that “There’s no precedent for a President receiving such a sustained level of negative press over such a long period of time. The fact that the public has become more favorable towards the President in this environment is the latest sign that the media watchdog’s bite isn’t as menacing as their bark suggests.”

The public’s trust in the mainstream media continues to erode and “journalists” are seen as less credible than they were years ago.