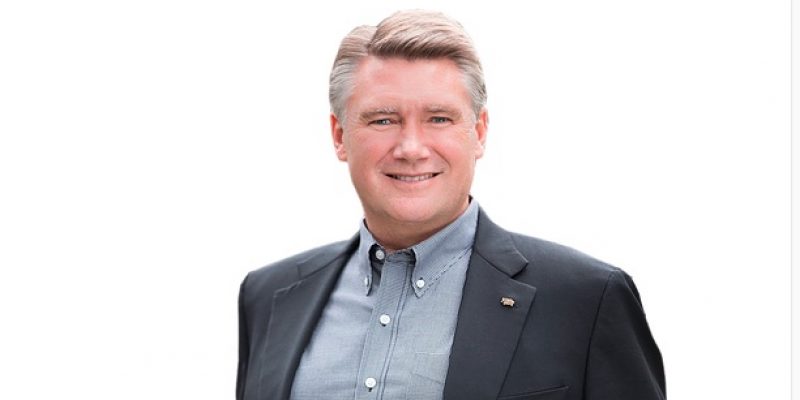 “A grassroots, precinct-level explosion is occurring across the country by evangelical and pro-life Catholic Christians,” David Lane, the founder of the American Renewal Project, told CBN News. The organization has been helping Christian pastors and leaders run for office, providing training through its Issachar Project.

Pittenger beat Harris in 2016 by 136 votes. This time the race was close but not enough for him to win. Harris’s next challenge will be against will go up against Democrat Dan McCready in what’s expected to be another very close race.

“I invite the congressman and his supporters to join our journey as we focus on keeping the 9th District red in November, ensuring the hard-working people of the 9th District have a congressman who is focused on representing them and their values,” Harris said in his victory speech.

Harris told CBN News that he believes it’s important for Christians, and especially pastors, to get involved in politics.

“There is no realm that God has made an exception for that He doesn’t intend for believers to be salt and light,” he said. “Every arena God expects us to be engaged.”

Lane agrees, and is facilitating the opportunity for more Christian leaders and pastors to rung for office through Pastors and Pews Conferences and Issachar Training events.

“Imagine in 2020 a thousand evangelical pastors running for local office: city council, school board, parks and recreation,” he has said. “If they averaged 500 volunteers per campaign, that would be a 500,000 grassroots, precinct-level explosion in the public square on November 3, 2020.”