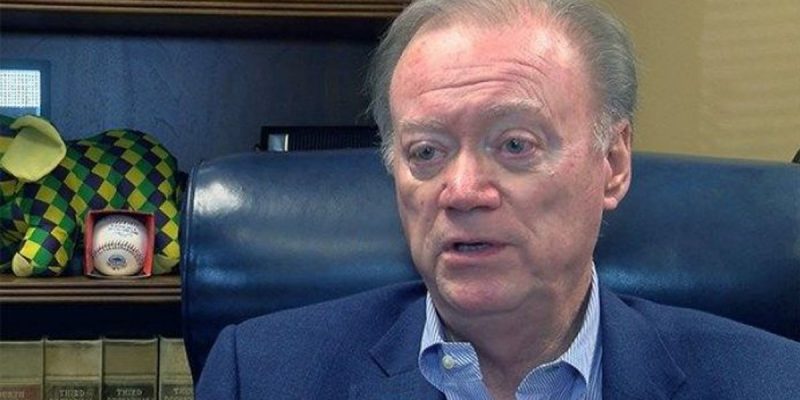 It was hard to see this ending any other way once U.S. Senators John Kennedy and Bill Cassidy called for his resignation.

Louisiana Secretary of State Tom Schedler announced that he will resign next week. This comes as he was facing increasingly harsh criticism over his handling of sexual harassment allegations against him.

Louisiana’s secretary of state is leaving his elected position as calls for his resignation have increased amid allegations that the state elections chief sexually harassed one of his employees.

Secretary of State Tom Schedler announced Tuesday that he will be stepping down May 8 from the position he’s held since 2010. He becomes the highest-level public official in Louisiana to be felled by sexual misconduct accusations since the #MeToo movement began.

The Republican previously announced plans to stay until his term ended in January 2020, despite a pending sexual harassment lawsuit against him by an employee.

The race will be on in a special election, likely to be held later this year. The race is expected to pit moderate Republicans vs more conservative Republicans. The seat is expected to be retained by the GOP, even in this hostile environment.

In the letter, Schedler praised the work of work of his office. He also reiterated his claims of innocence.

“I have been incredibly frustrated with the tabloid approach to an incredibly serious allegation and the necessity of following the advice of counsel to not try this publicly.” Schedler wrote. “I trust the judicial process will fairly consider all the facts when they can be properly presented in due time.”

Kyle Ardoin, who is Schedler’s First Assistant, will serve as Acting Secretary of State until the special election is held.