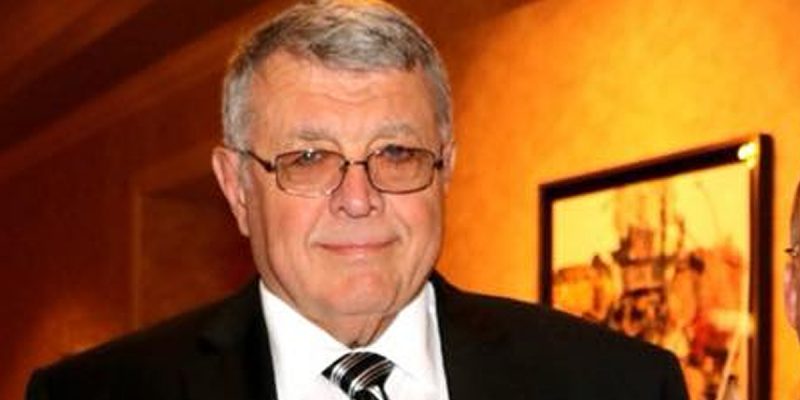 Perhaps you may have heard about the ordeal of the delightfully-named Jack Clampit, who represents District B on the Ouachita Parish Police Jury, which began last week.

Clampit, with whose name we could do much but who to the best of our knowledge has no connection to the Beverly Hillbillies, got himself in trouble – and an unwanted mention in USA Today’s Friday edition – for posting something uncomplimentary about Muslims on his Facebook. The Monroe News Star, which is a USA Today farm team of a newspaper, jumped on this earth-shaking story Thursday…

On Thursday morning, Jack Clampit, who represents Ouachita Parish Police Jury District B, shared a badly altered image of a bearded man wearing a Taqiyah, or skull cap, sitting on a toilet. The Starbucks logo is in the bottom right corner of the image. The text reads, “This is a Muslim they don’t use toilet paper they use their hand. This is Starbucks they vow to hire 10,000 Muslims Enjoy your coffee”

Ten hours later, it had 40 reactions, 21 shares and six comments.

Not one of them pointed out that none of the information in the image is true.

“And if I shared it, and it’s incorrect, then it’s wrong, OK. I honestly do not research everything I share. I just haven’t got time,” he said.

He said he’s going to make mistakes and he’s not perfect.

The Council on American-Islamic Relations, a Washington-based civil rights organization, said it has witnessed an unprecedented spike in bigotry targeting American Muslims and members of other minority groups since the election of Donald Trump as president.

“Unfortunately, this is becoming increasingly frequent, whether it’s the president of the United States or a local official making anti-Muslim comments or promoting Islamophobia. We’ve seen Islamophobia in the age of Trump. Where in the previous times, someone might have been shy to express their anti-Muslim bigotry openly, but now under Trump, they feel empowered and emboldened, and this is the result, and we’re seeing it across the country,” said Ibrahim Hooper, national communications director for CAIR.

After The News-Star spoke with Clampit, CAIR called for him to apologize for the “Islamophobic” post.

The News Star/USA Today story made much of how it’s “untrue” that Starbucks has committed to hiring 10,000 Muslims. Starbucks in fact committed to hiring as many as 10,000 “refugees” at a time when refugees from the Syrian civil war were washing over the shores of Western countries everywhere…and the vast majority of them were Muslims.

And then there is the toilet paper issue. We’d rather not get too far into that one. We’ll just leave this, from two years ago, here for people to see…

Turkey’s top religious authority has decreed that Muslims may use toilet paper – though water is still preferable for cleansing.

“If water cannot be found for cleansing, other cleaning materials can be used. Even though some sources deem paper to be unsuitable as a cleaning material, as it is an apparatus for writing, there is no problem in using toilet paper,” the Directorate of Religious Affairs, or Diyanet, said in a statement about the fatwa.

According to the strict code, Muslims must squat or sit – but not stand – while relieving themselves. They also must remain silent while on the toilet and leave with the right foot while saying a prayer.

Such rapid societal progress, that.

The point here isn’t to defend the image Clampit used or to defend his use of it – he used it on his personal Facebook page rather than his public one, but as an elected official it’s good advice to lay off the dopey internet memes as more trouble than they’re worth. The point is to note what a complete non-story it is for a police juror in Monroe to have posted something arguable that an anti-American organization like CAIR becomes professionally offended by, and how downtrodden the legacy media is for turning such a dumb controversy into front page news. Even the head of the local Islamic Center noted that this was a non-story.

One wonders if Clampit had been a Democrat whether this kerfuffle would have seen the light of day. Actually, one doesn’t wonder about that at all.

Interested in more news from Louisiana? We've got you covered! See More Louisiana News
Previous Article Just How Bad Is The Louisiana Senate? The Numbers Tell The Tale…
Next Article BREAKING: Louisiana Secretary Of State Tom Schedler To Resign