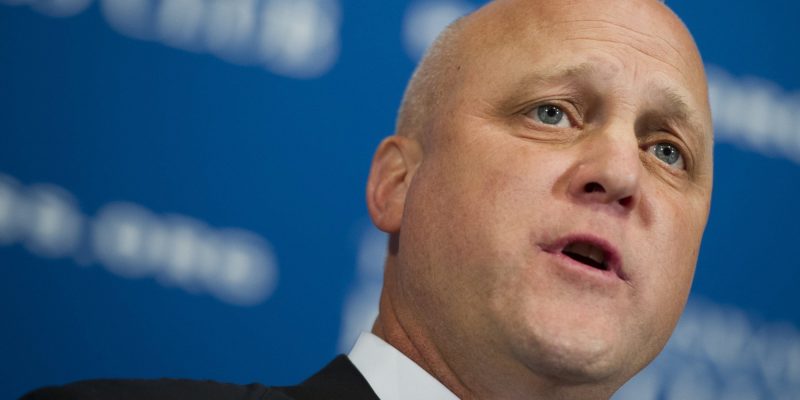 The award was presented to Landrieu by the John F. Kennedy Library Foundation for his decisive actions in removing 4 confederate monuments across New Orleans.

Since 1989, the award has been presented annually to public figures who “choose the public interest over partisanship – who do what is right, rather than what is expedient.”

During his acceptance speech, the former Mayor revisited the dark days of the Kennedy assassinations before adding:

“Now, over 50 years later, we are facing another dark moment in our great land when our past seems not to want to let our future be born, facing an attempt by forces that promote a view of life that looks back on a time that was never better than today.”

Landrieu continued, saying that the Kennedy legacy has “given us all the courage to forcefully reject this backward-looking vision of who we are.”

Speaking to the merit of his award the former Mayor said:

“As much as it was about moving stone and medal, it was about confronting and then correcting the very ideas and attitudes that allowed them to be erected in the first place. As I stated when they were removed one year ago, to literally put the confederacy on a pedestal is an inaccurate recitation of our past, it is an affront of our present and it is a bad prescription for our future.”

The process of taking down the confederate monuments began in 2015 when then-Mayor Mitch Landrieu led the City Council in declaring the statues “public nuisances”.

The monuments included Confederate President Jefferson Davis, General Robert E. Lee, General Beauregard and a soldiers’ memorial which can be seen below. 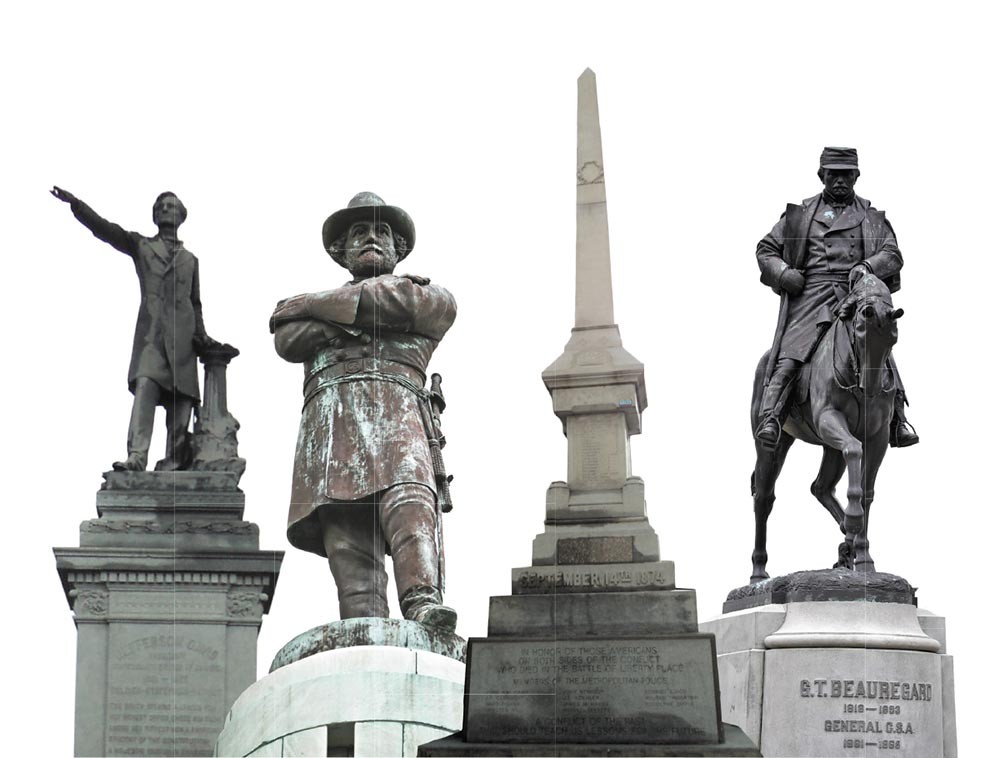 Interested in more news from Louisiana? We've got you covered! See More Louisiana News
Previous Article Louisiana Law Changes: Abortion, Hazing and Marijuana
Next Article Who Knew that Being Kind Could Lead to This [video]