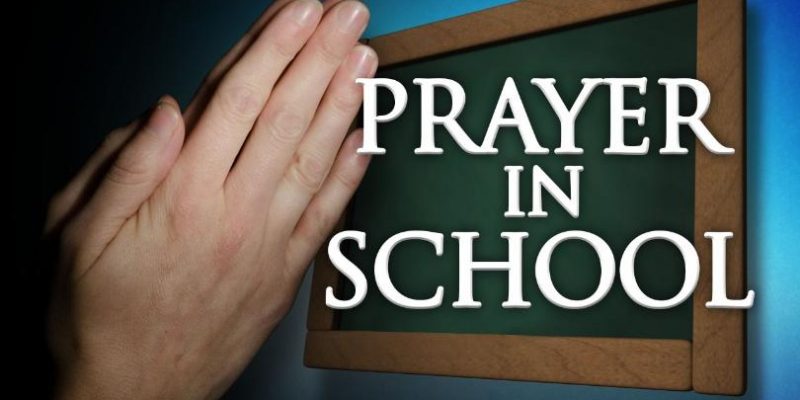 Webster Parish, Louisiana – A school district in Louisiana has settled a lawsuit filed by the ACLU alleging coercive religious messaging in their schools.

The ACLU was contacted by a family who said that their “school felt like a church” and that students were pressured to participate in religious activity.

The family claims that prayer over the intercom each morning was only the tip of the iceberg in the indoctrination her daughter and other students were subjected to.

The schools argued that the morning prayers were student-led but the court determined that the act of selecting students and using the school intercom implicated Webster Parish.

The plaintiff in the case, Christy Cole says her daughter is agnostic and should not be pressured to believe otherwise:

“For our family, religion is a deeply private matter, and school officials have no business interfering with my daughter’s personal religious beliefs.”

The legal process resulted in a “consent decree” which prohibits the school district from sponsoring school prayer, requires the removal of Christian messages and mandates compliance training which will be put in place by the next school year.

An attorney with the ACLU called the result “a warning shot” to other school districts who might consider incorporating faith-based messaging in their school programs, he continued:

“This is a victory for all students at Webster Parish School District, who now have the right to pray — or not to pray — free from interference or coercion from school officials.”

Webster Parish School Superintendent Johnny Roland said that the school board was “glad that the matter has been resolved.”

The Superintendent joked, “As long as there’s tests in schools, there will be prayer in school.”