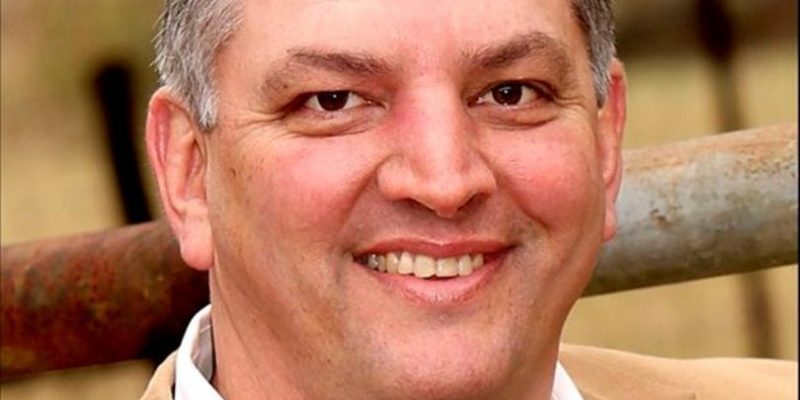 Louisiana Governor John Bel Edwards on Monday called a special session of the Louisiana Legislature to begin on May 22 and end on June 4.

The first-term Democrat claims that taxes must be raised to replace expiring taxes which create a budget deficit that will cripple the state of Louisiana.

Estimates predict that the state could bring in over a half billion less in revenue which the Governor and his allies say will jeopardize funding for health and education. Ironically, the special session will cost Louisiana taxpayers more than a half million dollars to facilitate.

Lawmakers in Baton Rouge are wrapping up a busy week to close the regular session before beginning the special session next week. The previous special session in February ended with no taxes being raised and no solution to the “fiscal cliff”.

The administration has been waging an all-out air campaign to pressure Republican legislators to stray from their anti-tax platforms. The Governor’s political machine even went as far as to send eviction warning letters to elderly patients in nursing homes and negative campaign-style mailers to constituents of Republican legislators.

At a LSU Health fundraising banquet in Shreveport, Governor Edwards pivoted from the theme of recognizing “healers” when he led the crowd of 1,000 donors to the looming budget disaster which he said threatened the very organization hosting the event. He told the crowd to lobby their lawmakers and said he was going back to the Capitol to “fight for the funding”.

The truth is that the only person responsible for any disastrous budget shortfalls is the “chief executive officer” as outlined in the Louisiana Constitution, the Governor of Louisiana. John Bel Edwards has demonstrated a lack of leadership, a refusal to compromise and an affinity for intimidation- all of which have brought us to this junction of gridlock and confusion.