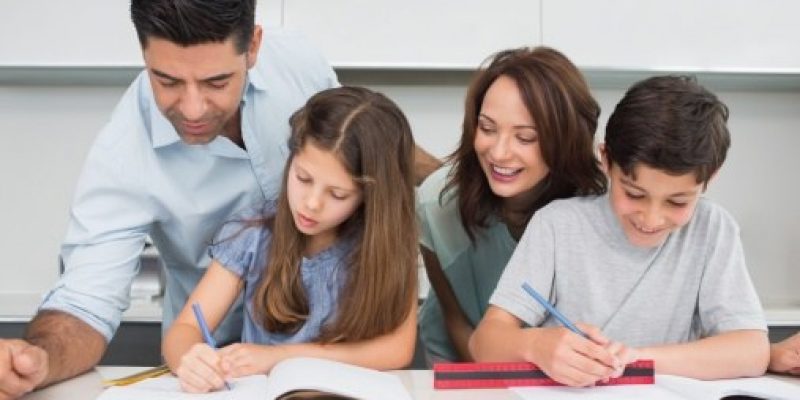 Economists, think tanks, government agency employees, politicians, and educators use various methods to assess the health of the economy. Some measure the Gross Domestic Product (GDP), the unemployment rate, and other standard measures of economic performance.

A new index produced by the Family Prosperity Initiative (FPI) measures the health of families as the driving force behind economy growth or stagnation.

It broadens the definition of the word “prosperity” to include how families are faring, which its authors argue cannot be solely measured by dollars and cents. Parents do not necessarily decide where to live and raise their children by assessing the GDP. Rather, the FPI argues, they “take a more holistic approach,” consider factors like quality of education, level of crime and public safety, and community health among other factors.

To determine which policies best help families and their pocketbooks, the FPI devised a quantitative study to determine the link between the economy and the social well-being of families. The Index was produced by leading economists Wendy P. Warcholik and J. Scott Moody.

Warcholik and Moody say that “strong families are the foundation of healthy communities, upward economic mobility, and a robust civil society.” They note that American families aren’t flourishing today as they were before, and certain public policies aren’t helping them. Factors that affect economic decline, they argue, are dependency on “federal government programs, a poor business climate, substance abuse, unemployment, low educational attainment and crime.” They hope that the FPI Index will provide a useful tool that policy makers can utilize “to restore our economy, our families and our nation to prosperity.”

“The 2018 Family Prosperity Index provides federal, state, and local policymakers – as well as religious and civic leaders and community-minded citizens – the roadmap needed to develop economic and social policies that improve the well-being and prosperity of American families and their communities,” Moody told Watchdog.org.

The FPI Index uses 60 measurements across six categories (economics, demographics, family self-sufficiency, family structure, family culture, and family health), which each have five sub-indexes, to determine how the economy affects families and how families affect the economy. The report details the methodology used, how each index is weighted, and calculates various factors within each category.

Each category is ranked, which in turn helps rank each state. The FPI Index measures the economic and social factors that contribute to family prosperity in way that measuring GDP or unemployment numbers do not. The authors point out that a state “that scores high on the FPI is moving toward the goal of facilitating family prosperity, whereas a state that scores low is moving in the opposite direction.”

Utah’s first-place ranking, the authors argue, is largely attributed to the percentage of its strong families whose majority of children live in married couple households. According to the 2018 Index, Utah’s economy is the second-best performing in the country.

New Mexico, which ranked fifth last (46 out of 50) in the category of children living in married couple households, and second-to-last among states with the highest number of unwed child births, has the third worst economy according to the 2018 Index.

The top ten prospering states ranked by FPI are: