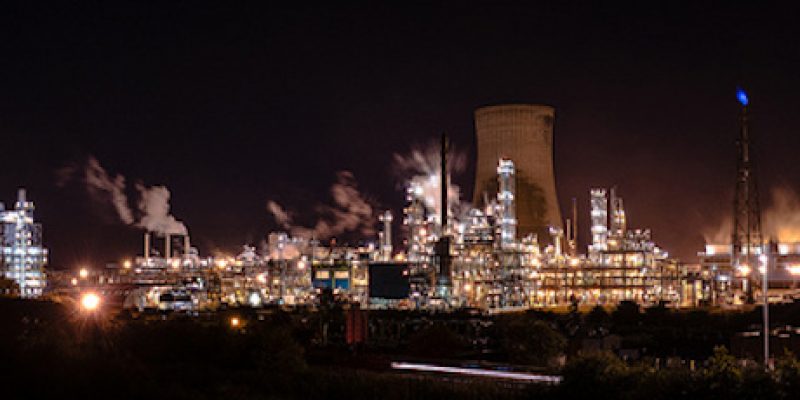 The Louisiana Board of Commerce and Industry (LBCI) approved the state’s changes to the Industrial Tax Exemption Program (ITEP) this week, revising the state policy enacted two years ago by Gov. John Bel Edwards’ executive order, which scaled back the program and gave greater taxing authority and oversight to local governments.

After two years of confusion and frustration among local governments and businesses, state officials proposed new rules in April.

The new rules include capping the incentives for manufacturers at 80 percent (instead of 100 percent) and for 10 years, an increase from the eight years delineated by the 2016 executive order. The new rules also allow local governments to still collect some property tax revenues for the first year in operation. The rules attempt to standardize applications, give the state authority to evaluate and conditionally approve exemptions, and still allow local governments to maintain veto authority.

The changes come about a little more than a month after the LBCI held a two-hour public hearing where nearly 20 stakeholders spoke in support of reinstating ITEP rules, expressed concerns, and proposed changes to the state’s proposal.

While the governor’s administration and board members say that the new ITEP rules are a good compromise between manufacturers and local governments, many in the industry are still raising concerns, arguing for greater clarification.

“Longer term, we are still interested in an effort by LED and stakeholders to better define return on investment for new projects and ways to provide incentives for capital additions, environmental and technological improvements to existing facilities, which are no longer allowed,” she added.

Supporters of the new ITEP rules argue that they will help foster economic stability by allowing companies to defer property taxes for up to 10 years for industrial manufacturing projects. Manufacturers have a greater incentive to locate and establish a plant in Louisiana now that money that would have otherwise gone toward relocation or paying taxes can be used toward capital investments and hiring employees.

Others argue that while the new rules create some stability in the ITEP program, they still produce new obstacles for businesses. Offering a cap at 80 percent and not 100 percent is still a significant change to the program that will impact manufacturers’ bottom line, one business executive told Watchdog.org.

LED Secretary Don Pierson said the changes are a work in progress.

“This does not close the door to program improvements in the future,” he said.

The board also expressed that an ITEP 3.0 was more than possible.

While many manufacturers, economic development entities and economists support ITEP, several groups have lobbied against it, arguing that it’s corporate welfare.

Dianne Hanley, a member of Together Baton Rouge, warned that the benefits the state was advocating aren’t realistic. She compared them to the Dutch fable, “The Emperor’s New Clothes,” in which two weavers pledge to make beautiful “invisible” clothes for their emperor, who they convince to parade before his subjects naked.

Together Louisiana argues that the new rules lack clarity about calculating job creation and return on investment, which they say must be considered when granting exemptions. The organization has maintained that taxpayers have been paying for corporations’ costs.

Its website claims that ITEP cost nearly all of Louisiana’s parishes (60 out of 64) roughly $1.9 billion in property tax revenue in 2017 that could have otherwise gone toward funding public school projects.

But tax revenue is less if there are no jobs and no economic development, ITEP proponents argue. Watchdog.org has reported on the numerous economic reports ranking Louisiana last or nearly last in nearly every category.

Rather than having plants close, ITEP enables plants to evaluate opening or improving existing plants.

ExxonMobil announced in a statement after the vote that, “The new ITEP rules bring needed predictability to help the project team further evaluate this investment and other potential ‘Grow the Gulf’ projects totaling $20 billion.”

ExxonMobil is one of the largest employers in Louisiana. The company paid $33 million in taxes last year in East Baton Rouge Parish alone. Because of the ITEP changes, the company announced it is evaluating expanding a project at its Baton Rouge Polyolefins Plant. If it expands, this could mean more jobs and more tax revenue for the local and state government.

The new ITEP rules will next be reviewed by legislative oversight committees. Assuming there are no changes, they will go into effect on Aug. 20.