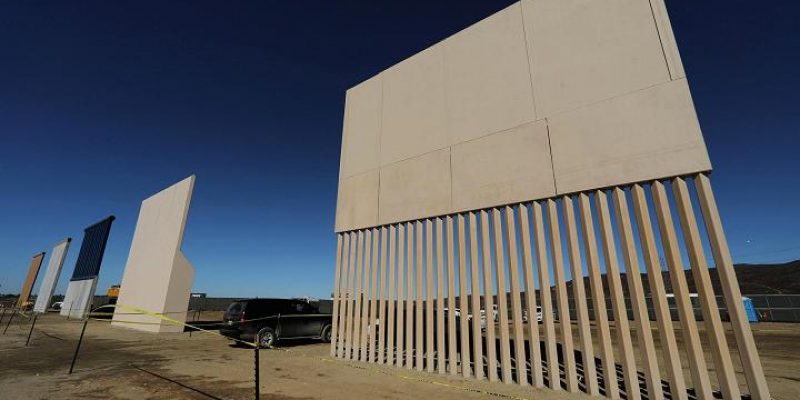 One of the best things about President Trump is he tells it like it is. This time, he’s accused the Mexican government of doing the obvious: “nothing” to stop illegals from crossing through Mexico into the U.S. He’s repeated again what he pledged on his campaign trail: Mexico will eventually pay for the border wall.

Not soon after did the Mexican government reply: no it will not being paying for a border wall.

In a recent event in Nashville, Trump told the crowd,

“In the end, Mexico is going to pay for the wall. They do absolutely nothing to stop people from going through Mexico, from Honduras and all these other countries … They do nothing to help us.”

“President @realDonaldTrump: NO. Mexico will NEVER pay for a wall. Not now, not ever. Sincerely, Mexico (all of us).

He tweeted in English and again in Spanish.

The border wall is a bone of contention especially in light of trade discussions ongoing among the United States, Mexico and Canada over the North American Free Trade Agreement (NAFTA). But if Trump has mastered the deal of negotiating he may very well soon have a border wall paid for by Mexico, and maybe another country. So far, Trump has kept his campaign promises despite all of the opposition against him.