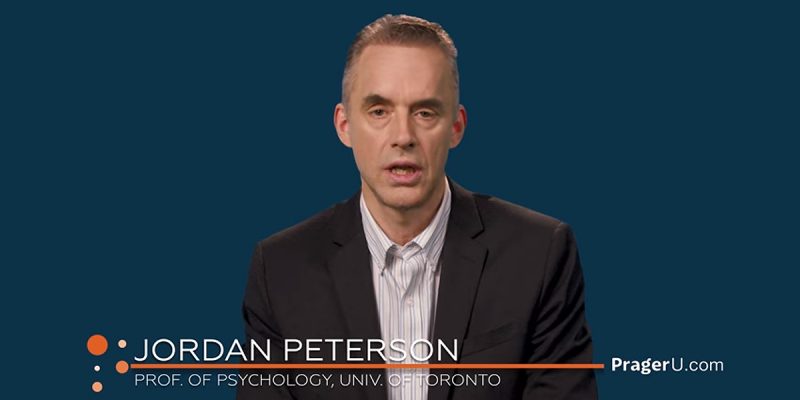 As we’re big fans here of the famous Prager University videos, and as we’re also fans of Canadian professor and clinical psychologist Jordan B. Peterson, who has become an internet superstar and best-selling author merely by forcefully advocating the cultural norms virtually everyone took for granted just 15 or 20 years ago, it was without question we’d be sharing a video Peterson recorded for Prager U.

But even beyond the obvious justification we’d still want to share this one, because we think it’s important to engage the conversation about what exactly we’re funding when it comes to education in this country and elsewhere in the West. We’re spending more and more on both K-12 education and college, both in tax dollars and in tuition, at a time when the real economic costs of intellectual property are shrinking pretty drastically.

It’s easier to access ideas and information now than ever before and yet to graduate from college entails six-figure debt loads for most of our young adults? The end product had damned well better be good, right?

And yet it isn’t. As Peterson explains, the money being spent on education is providing, far too often, sinecures for radical leftists to indoctrinate kids into ideologies and ways of thinking which are dysfunctional and poisonous to the good citizenship we need if our society is to survive.