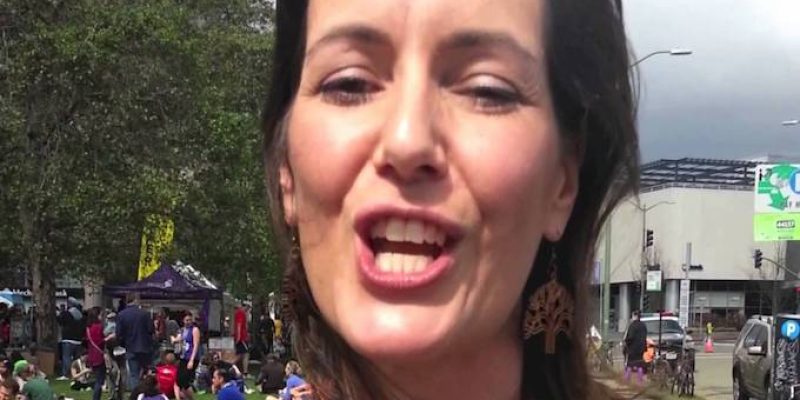 President @realdonaldtrump how many rabid, violent MS-13 animals do mayors like @LibbySchaaf allow to prey on our citizens when they obstruct ICE raids? Too many! I’ve just introduced a bill to stop them and protect law abiding Americans. https://t.co/DlocIwZhmq

King is referring to Oakland, Ca. Mayor Libby Schaaf who tipped off illegal aliens and businesses who employ them of pending raids by the Immigration and Customs Enforcement (ICE). By warning them, she allowed illegal criminal aliens convicted of sex crimes to evade deportation. As Breitbart exclusively reported, Schaaf is being sued by the Immigration Reform Law Institute (IRLI).

“Sanctuary politicians are placing the lives of citizens and law enforcement officers in jeopardy by giving illegal aliens warnings about impending ICE actions in local jurisdictions,” King said in a statement. “This is obstruction of justice, and Americans do not have to put up with it.”

“I want lawless, Sanctuary City politicians to hear this message clearly: if you obstruct ICE, you are going to end up in the cooler,” King said.

Here’s a question for Oakland residents: how did this crazy woman get elected? She swore an oath to uphold the law and she’s openly violating it. Why hasn’t she been prosecuted and tried just like any other American who commits a crime?