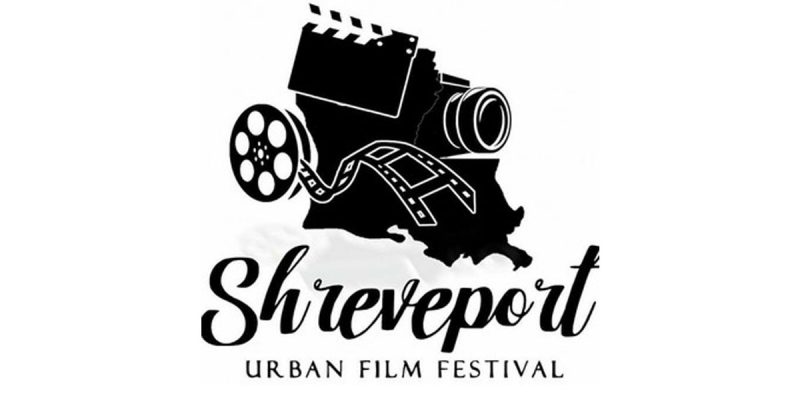 Editor’s Note: A guest post by Louis Avallone, who lives and pays taxes in Shreveport.

Would you rather sit and think, or give yourself a mild electric shock? As ridiculous of a question as that may seem, research from the University of Virginia suggests some people are so uncomfortable being alone with their thoughts that they would choose to give themselves mild electric shocks, rather than just sit and think. In fact, the complete study confirmed most people would rather do almost anything else than think alone and quietly.

This aversion to just “sitting and thinking” through solutions to life’s daily challenges may explain a lot of life’s regrets: The one who got away, the job you didn’t take, the money you didn’t save, the fight you wish you hadn’t had, ordering just one more drink etc. – but there’s always going to be something that you’d wish you’d done differently, right?

But when we are in that moment of making a decision, however, we all tend to believe we know what we’re doing. I mean, most people believe they are above average drivers, or possess above average intelligence or humor – but obviously not everyone can be above average (even though we can all have the illusion that we are).

So when Shreveport City Council voted this month to give 10,000 taxpayer dollars to an individual who was organizing a film festival, I suppose these elected council officials thought they knew what they were doing, but had they sat and thought about it? The resolution before the City Council, authored by Councilwoman Stephanie Lynch, suggested that directing $10,000 from the City’s checking account to the Shreveport Urban Film Festival (“SUFF”) served an “overriding public purpose.”

SUFF’s stated purpose is to “showcase the developing talent of the next generation of African-American filmmakers,” and it’s a worthy ambition, just as the Louisiana Film Prize has done an admirable job of attracting diverse filmmakers to our community. But that’s not the point here.

It’s not that the organizer of SUFF should allow all filmmakers to enter this competition for the prize money – after all, there are film festivals, and other community events, that cater to this group or that group, which are held throughout the year, with great fanfare. No big deal.

After all, any of us has the right to associate with anyone else – or not to. This is an inseparable aspect of liberty that is protected by the Due Process Clause of the Fourteenth Amendment.

But the reason that this $10,000 gift from the taxpayers to an unnamed person, belongs in the “what were they thinking” category is because the City Charter seemingly doesn’t allow it. In fact, Sec. 26-53(a) of the City Charter prohibits public funds to be donated to any “for-profit” organization, but this film festival is not organized as such, nor is it authorized to receive tax deductible contributions, which the City Charter also requires, per Sec. 26-53(c). Nor does the City have a contract with the recipient of the $10,000, which the City Charter likewise mandates. And finally, the City Charter doesn’t permit use of City funds, whatever the source, to support any activity that discriminates by reason of race, color, etc. and yet the City Council has.

$10,000 is a lot of money. Consider how many potholes could be filled, or tall grass that could be cut, and trash collected off the streets with $10,000, or overtime for police officers to patrol our streets at night, compared to the allegedly “overriding public purpose” of publicly funding a one-day film festival where only 2 of the 17 films being featured were even produced in our community.

Some say this is an example of “take care of those who take care of you,” pork-barrel type politics, where the rules don’t apply equally to everyone. Some say this practice has single-handedly eroded the prosperity out of this community, and hallowed out any trust in local government for far too many years. And yet we continue electing these politicians into positions where it’s far easier for them to simply keep doing what we’ve been doing.

Even though some City Council members may not have wanted to “sit and think” about this last-minute request for cash, Mayor Tyler certainly should have vetoed this resolution, and returned it to the City Council clerk, with a statement of her disapproval, all per Sec. 4.21 of the City Charter.

It would have been the right thing to do – if you just sit and think about it.

Interested in more news from Louisiana? We've got you covered! See More Louisiana News
Previous Article WAGUESPACK: A Time to Say Thanks
Next Article How many nuclear bombs would it take to destroy the earth?