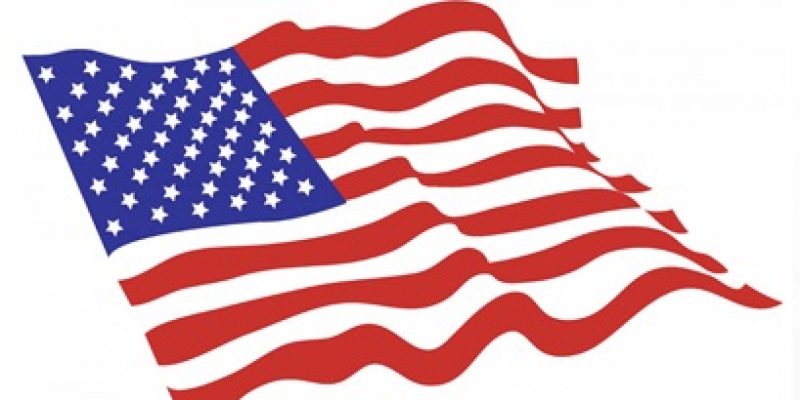 Here we go again. On July 4, The Tennessee band, The Wes Cook Band, paid to promote one of its songs on Facebook, “I stand for the Flag,” and Facebook wouldn’t allow them to do so.

Facebook flagged it for removal, citing it as “political content” which it deems violates their community standards. However, what, how often, and by whom political content is determined remains a mystery. The policy is obviously subjective and biased.

One of the song’s stanzas is: “Don’t care if you’re black or white or who you love, I stand for the Flag and the Flag stands for all of us.”

Frontman Wes Cook argues that the song promotes a message of patriotism, not political division. Another line is: “you ain’t gotta pick a side, you can love your fellow man and still have pride.”

The band went on Fox News to tell their story:

After negative publicity, Facebook then began a “productive dialogue” with the band, and the two parties issued a joint statement:

“We’ve spoken to the Wes Cook band to explain we made an error here. We’re grateful for their patience as we work to improve our policies.

“Thanks to the @wescookband for working through this with us,” Facebook tweeted.

The band posted Facebook’s statement to its page with its own response:

“Wes Cook Band is very pleased to have entered into a productive dialogue with the Facebook policy and music teams regarding our video, and our personal concerns regarding the national interest of political neutrality in social media. We believe this is an excellent example of two sides communicating and finding common ground. In the same way, we sincerely hope the message in our song, “I Stand for the Flag,” will inspire our fellow citizens to pursue productive, open and honest communication, especially involving the challenging topics of the day. If we can open our hearts to our fellow man, together we can create a healthier and more loving society.”

“I was upset by it, more than anything else, just because we’re trying to spread a message of positivity,” the band told Fox & Friends. “We wanted this song to be heard by as many people as possible. We were willing to pay for it, but that wasn’t allowed.”

Facebook’s handling of ads was recently criticized for rejecting ads from restaurants and hair salons as “political.”

Facebook’s algorithm even tagged an excerpt from the Declaration of Independence as hate speech. The tech giant apologized for the error.