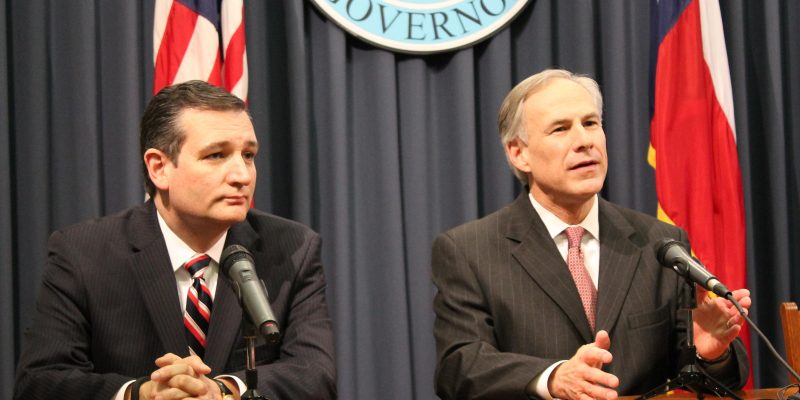 Contrary to false opinion purported by the Houston Chronicle (“Beto O’Rourke has Ted Cruz running scared“), Republican Senator Ted Cruz and Republican Governor Greg Abbott are on track to solidly defeat their opponents. The blue wave liberals keep talking about in Texas is only going down the toilet.

Abbott leads his Democratic challenger Lupe Valdez by 10 percent; “Abbott’s 51 percent is much better than Valdez’s 41 percent, with 8 percent undecided.”

According to current polling data from Right Scoop Politics, Cruz is up by 11 points according to a Quinnipiac poll, and 7 by JMC Analytics, with a 4 percent margin of error.