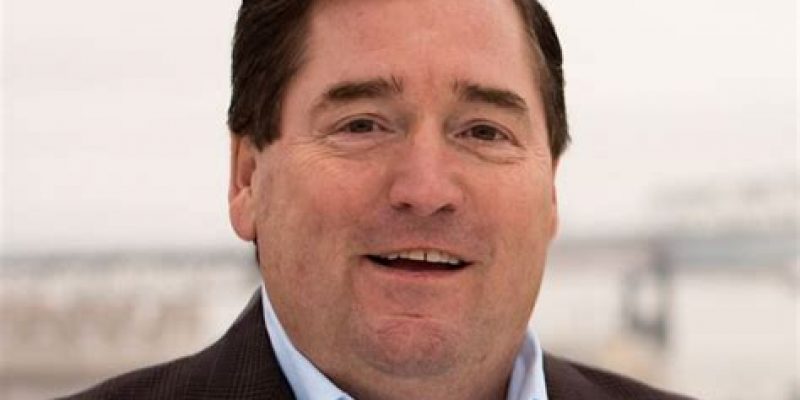 Unlike other states, Louisiana’s governor and lieutenant governor don’t run on the same ticket; they run separate campaigns and voters elect them separately.

The state’s current lieutenant governor, Billy Nungesser, recently told Jim Engster on Baton Rouge’s Talk 107.3 FM that both candidates should run on the same tick and be elected as a package. Nungesser, a conservative Republican, said doing so could help make state government be more efficient.

Nungesser explained to Engster that despite their political differences, he and Democratic Gov. John Bel Edwards have been able to find common ground. He said,

“He’s been very supportive of the tourism industry, the arts and a lot of the things under my office that would not be possible without the support of the governor in those areas. We were just allowed to get over $17 million that’s going to improve the state parks in his announcement a few weeks ago. Previously, I don’t think that would have happened because of the working relationship between the governor and lieutenant governor.”

To his point, Engster asked Nungesser if he would consider running with Edwards, and he replied, “it probably wouldn’t happen.” He added,

“I get criticized a lot for working closely with the governor. But I was elected to be lieutenant governor for all the people. And the only way I can do the best job I can do is to have a good working relationship with the governor, and I’ve had that.”

He mentioned that at a recent National Lieutenant Governors Association conference held in New Orleans that he spoke to other lieutenant governors who expressed positive results from having elected officials of the same party leading the government.

He said a shared “… ticket seems to work well in other states. And what I said was, we ought to look and consider it because, you know, even in the same party, we haven’t had a great relationship between the governor and lieutenant governor in the past.”

He emphasized again that he takes “a lot of heat for being, as they say, too friendly with the governor, but I feel we’ve all got to work together. And, you know, I think sometimes the political maneuvering gets in the way of just doing what’s best for the state. But it’s going to be a difficult year in Louisiana politics. I think with the governor’s race and these races coming up, you’re going to see it not as pretty as we’d like it.”