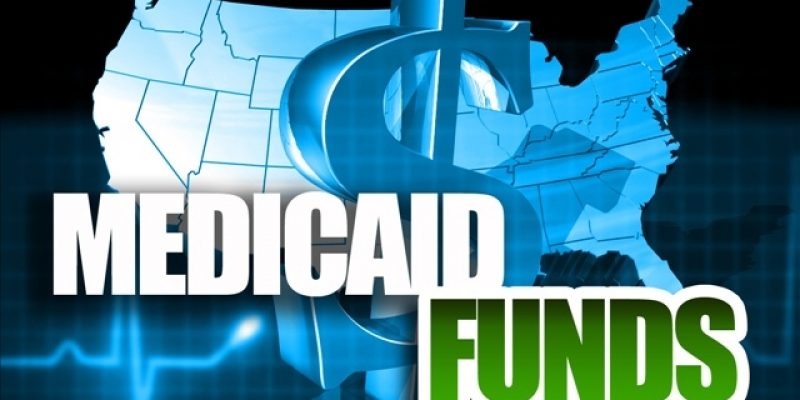 According to a report released by Louisiana Legislative Auditor Daryl Purpera money that was supposed to be deposited (and tracked) into the Medicaid Fraud Fund, was not done properly between 2012 and 2017.

The fund was designed to hold proceeds from state settlements or judgements from prosecuted Medicaid fraud cases. The money is supposed to be deposited in the fund and evenly split and used by the Louisiana Department of Health and the Attorney General’s office for future enforcement efforts.

In a news release accompanying the report Purpera said that both departments were sloppy in administering money intended for the fund:

According to the report, the LDH deposited more than $300,000 into the fund that should have gone to the Nursing Home Residents’ Trust Fund. What’s more, its staff weren’t sure when the deposits were made because of unclear documentation. And, surprise, surprise, money from the fund was spent on salaries that were not related to Medicaid fraud. Purpera said:

The LDH included a response with the report, agreeing with its findings.

“It is important to note that these funds were deposited into other LDH accounts, and the agency has accounted for and reported these funds every year,” Reynolds wrote. “When this administration learned from the auditor that there were questions about the proper account in which to deposit these funds, [staff] implemented corrective steps immediately. In less than a month, the full amount of $2.79 million was transferred into the Fraud Fund.”

The AG’s Office also concurred. Chief Deputy Attorney General Wilbur Stiles III said, “The Department is currently working on the procurement of a case tracking system that will allow for more detailed record keeping of both state and federal funds.”

A fuller and slight different version of this article was first published on Watchdog.org.