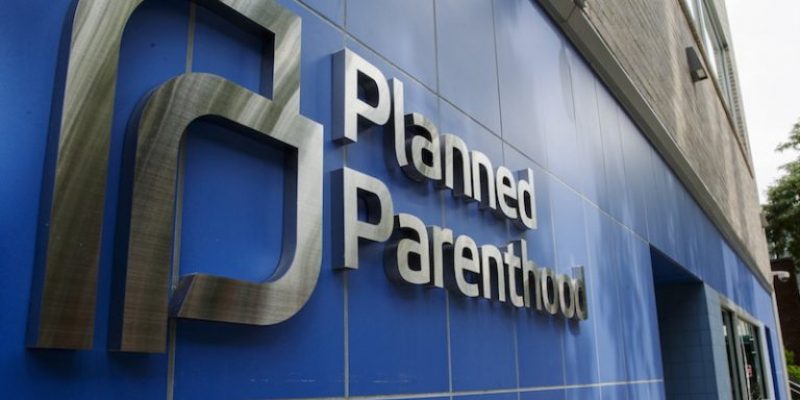 Planned Parenthood New York City’s new website, “Freedom to Fck” includes a video that promotes men and women having sex with everyone– arguing that freedom to f*ck is part of “deserving” healthcare.

In 2017, we provided services to nearly 60,000 New Yorkers, regardless of income, documentation status, gender identity, or sexual orientation — because we all deserve health care.

Your donation will go toward ensuring all New Yorkers have access to the vital services they need, like birth control, STD testing and treatment, HIV testing and counseling, vasectomies, and pregnancy testing and counseling. Planned Parenthood of New York City is also proud to provide abortion services. And we can’t forget sex education on consent, LGBTQ inclusivity, and healthy relationships.

Planned Parenthood of New York City provides everything that protects our #FreedomToFck.

The video is a sad example of a subculture within America who are angry, ignorant, belligerent, entitled, privileged, not interested in bettering society, but in promoting their own self-centered agenda at anyone else’s expense.

For the record: Planned Parenthood’s primary purpose and revenue source (besides the federal government) is abortion. They repeatedly argue that only 3 percent of its “business” involves abortion infanticide services, but that number is demonstratively false. It provides 30 percent of abortions in America, the Heritage Foundation reports.

Joe Carter at the Gospel Coalition helps explain why:

Imagine tonight is your birthday dinner, and you splurge on your diet at PP’s Steakhouse. You order a 32-ounce porterhouse steak, a house salad, a loaded baked potato, mixed vegetables, and a hot fudge sundae. During the meal you consumed thousands of calories. But how many actual food items did you eat?

Because they’ve received years of criticism from local vegetarians about how the numbers of steaks they sell, PP’s Steakhouse has implemented a peculiar marketing scheme. To make it appear as if selling steaks is a small part of their business they’ve decided to count “food items” as any “discrete eating interactions.”

Based on their unique counting system, PP’s Steakhouse can credibly claim your 32-ounce porterhouse steak accounted for only 3 percent of the “food items” you consumed during your meal. Even though the massive steak was the reason you chose PP’s Steakhouse rather than Bob’s Fish Barn, the restaurant contends that the steak was only a small percentage of the items you were served.

This is exactly how Planned Parenthood counts their services. If a woman comes to their clinic for an abortion, she may be given an STI test and an HIV test, be treated for HPV and given a breast exam, be handed a pamphlet on family planning and provided with some oral contraceptives—all before getting the “service” for which she came: an abortion. Yet because of their counting system Planned Parenthood claims the abortion was only one of seven “services” provided to the woman. Even though the reason the woman came to the abortion clinic, rather than a family doctor, was to obtain an abortion, Planned Parenthood considers the “abortion services” to be merely incidental, accounting for only 14 percent of the total services provided to the woman.”